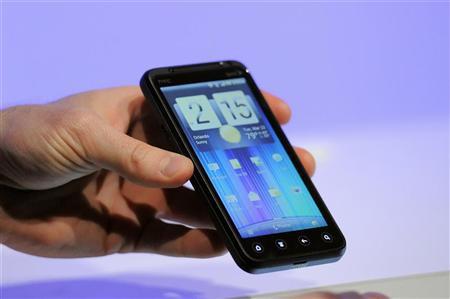 Carrier IQ makes software that companies including AT&T Inc and Sprint Nextel install in mobile devices. It runs in the background, transmitting data that the software maker says its customer companies use to better understand their devices and networks, which allows them to improve their services.

Carrier IQ came under fire following reports that its software collects and transmits potentially sensitive data about the phone users.

“Consumers and families need to understand who is siphoning off and storing their personal information every time they use their smart phone,” Markey said in a statement.

Hacking expert Trevor Eckhart this week released a 17-minute YouTube video showing software tracking when he turns his HTC smartphone – powered by Google Inc’s Android operating system – on and off, punches numbers to make a call and writes a text message.

In a letter to FTC Chairman Jon Leibowitz, Markey asked the agency to investigate this under its mandate to protect consumers from unfair or deceptive acts or practices.

Senator Al Franken on Thursday sent a letter to Carrier IQ, asking for details on the types of data its software collects and what it does with that information.

The company said in a statement on Thursday that its software collects data needed to diagnose network and device problems, but does not record, store or transmit the contents of text messages, email, photographs, audio or video.