Wireless carriers are getting increasingly forceful in their efforts to pitch mobile bandwidth as a scarce, valuable commodityâ€”setting up a battle with consumer groups that support open-Internet rules and longtime customers who treasure their unlimited data plans. 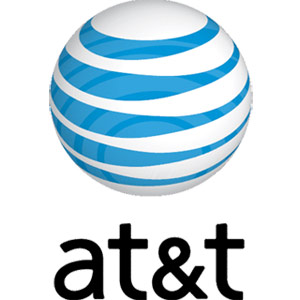 Among U.S. carriers, AT&T Inc. is leading the charge. Its latest scuffle came on Friday, a day after the country’s second-largest wireless company said its 17 million customers who subscribed to unlimited-data plans will see much slower speeds if they exceed a new monthly usage cap.

“I pay for unlimited usage, and I’m not getting it,” said Jordan Hackworth, an AT&T customer in Salem, Ore. “Why would I stay with a carrier that doesn’t respect that?”

For now, less than 5% of AT&T’s smartphone customers exceed the new three-gigabyte monthly cap put in place by the carrier. But as wireless technology gets faster and data-heavy services like mobile video proliferate, the question of who pays the price for expensive networksâ€”and how much the phone companies are able to profit from themâ€”is increasingly taking center stage in the mobile industry.

AT&T has tried to put the onus on Washington, insisting that the push by antitrust enforcers and regulators to block the company’s $39 billion takeover last year of rival carrier T-Mobile USA hurt its effort to bolster its network. AT&T said the deal would have given it more access to the wireless airwaves that carry mobile traffic and lashed out at regulators after the deal was killed in December.

“In a capacity-constrained environment, usage-based data plans, increased pricing, managing the speeds of the highest volume usersâ€”these are all logical and necessary steps to manage utilization,” Chief Executive Randall Stephenson said in a January conference call with analysts.