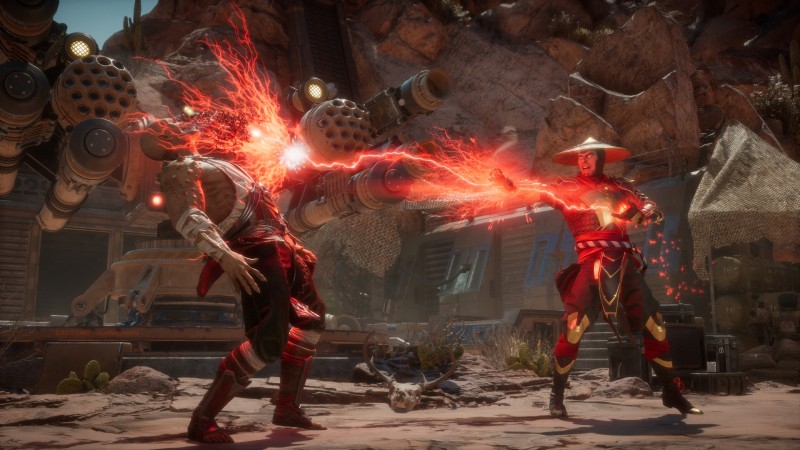 The Mortal Kombat 11 reveal event lived up to its name, laying bare a number of new details. The biggest remaining mystery is who’s filling out the character roster. NetherRealm has revealed a number of characters, old and new,Â that will be unleashing a bevy of punches, kicks, and gruesome finishers with. We imagine in the weeks to come we’ll find out more as well. We’ll update this list with every fighter revealed.

For now, here’s who we know will be in Mortal Kombat 11 (and some folks who are probably on the way). 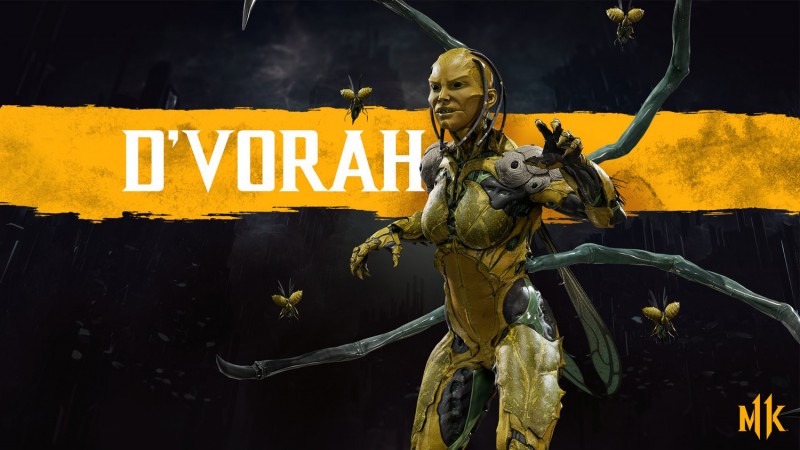 Who needs D’va when you’ve got D’Vorah? Mortal Kombat X’s insect-like alien is back and freakier than ever.Â 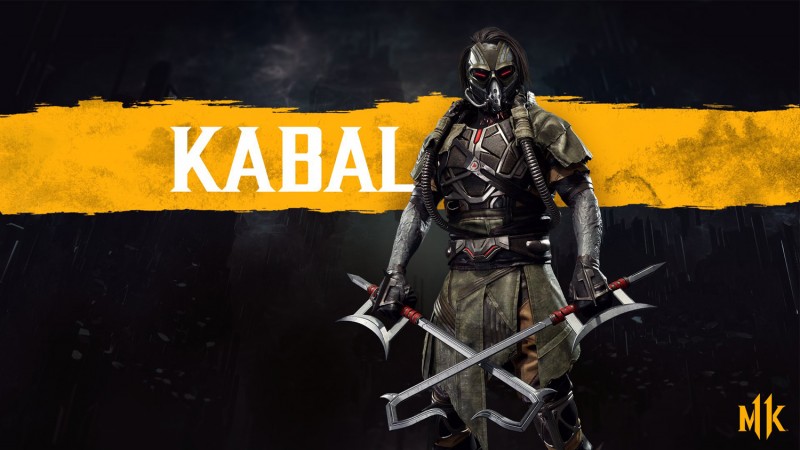 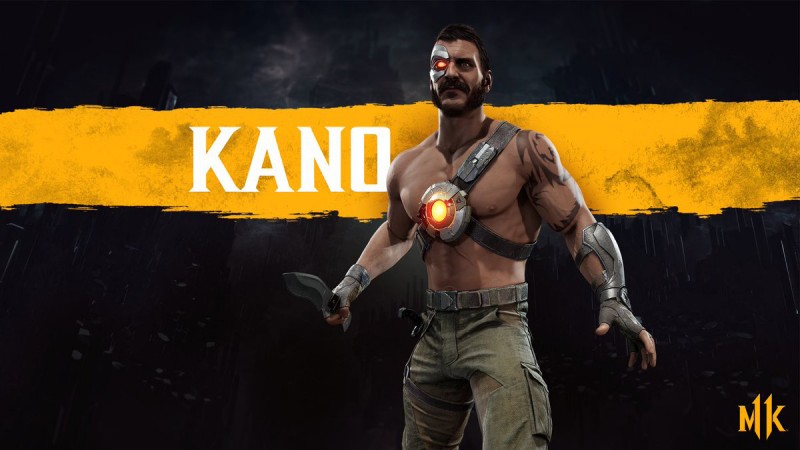 NetherRealm also recently confirmed that big muscle-bound jerk Kano. As far as pleasant surprises go, his appearance is neither pleasant nor a surprise.Â 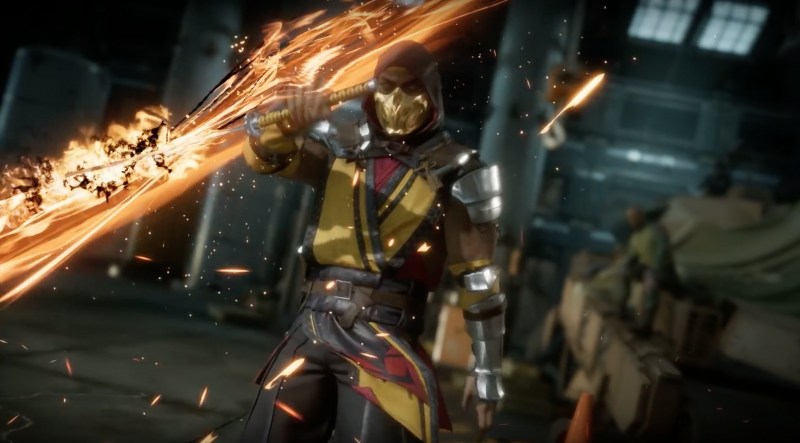 Scorpion has been the most recognizable character in the series since its inception. Of course Scorpion’s in it. 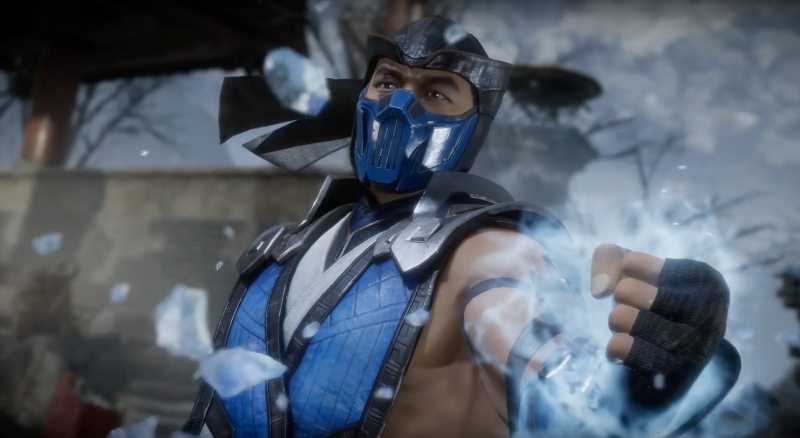 The other popular ninja is also here and it looks like he’s got a nice, nasty callback to his infamous spine-pulling fatality from MK II.

A new addition.Â We don’t know much about him, except he seems to like sand? Well, ok then. 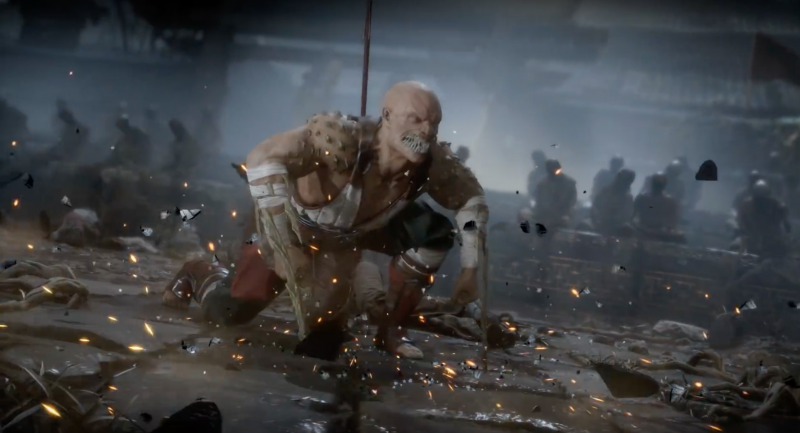 Folks were not happy you couldn’t play asÂ Baraka in the last installment but have no fear: everybody’s favorite…ugh…sword arm ghoul thing is back. Yeah!

Liu Kang sneakily makes a brief gameplay cameo in the gameplay trailer, getting beat down by Raiden. 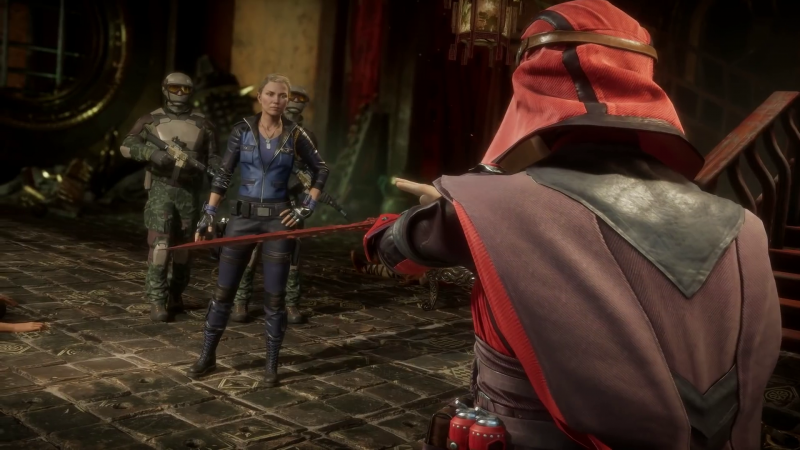 Get ready to break some more necks. Sonya featured prominently in the gameplay trailer. 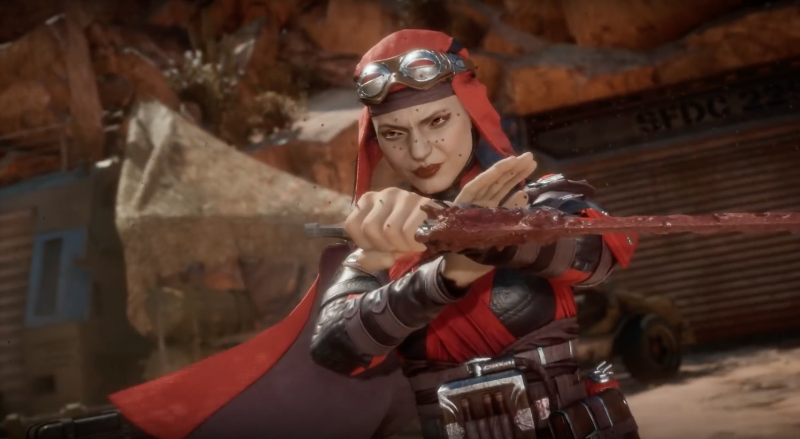 Skarlet’s back for the first time since Mortal Kombat 9 and unveiled a gruesome fatality centered around her blood magic specialties.Â 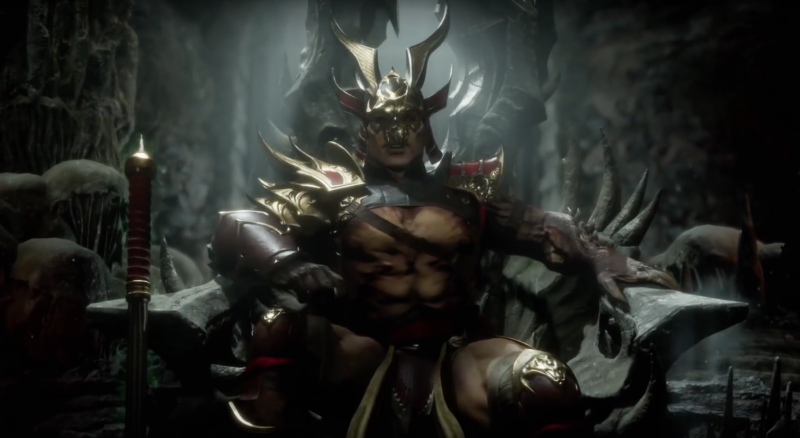 Yep. One of the cheapest, most infuriating bosses of all time is back. This time as a preorder bonus.

NetherRealm has not confirmed these characters as playable fighters. However, they can be seen during trailers in non-gameplay cinematics.Â Â So we’re listing them here with appropriate caveats. 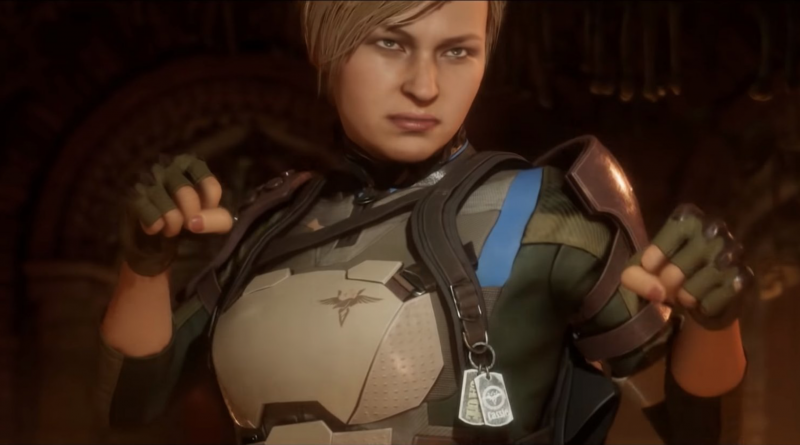 We see a woman we’re 99 percent sure is Cassie Cage get what looks like a fighter intro. No confirmation yet from NetherRealm.

Kung Lao is seen prominently in the gameplay reveal trailer but only in cinematics. It’s likely we’ll play as him but no confirmation from NetherRealm on that front.

Kronika shows up as a menacing figure in the game’s story and gameplay trailers. She’s probably the antagonist and, given the series’ history with regard to big baddies, will likely be a playable roster character.

Check back for more roster additions as NetherRealm reveals them. For more on Mortal Kombat 11, read this interview we conducted with series co-creator Ed Boon.