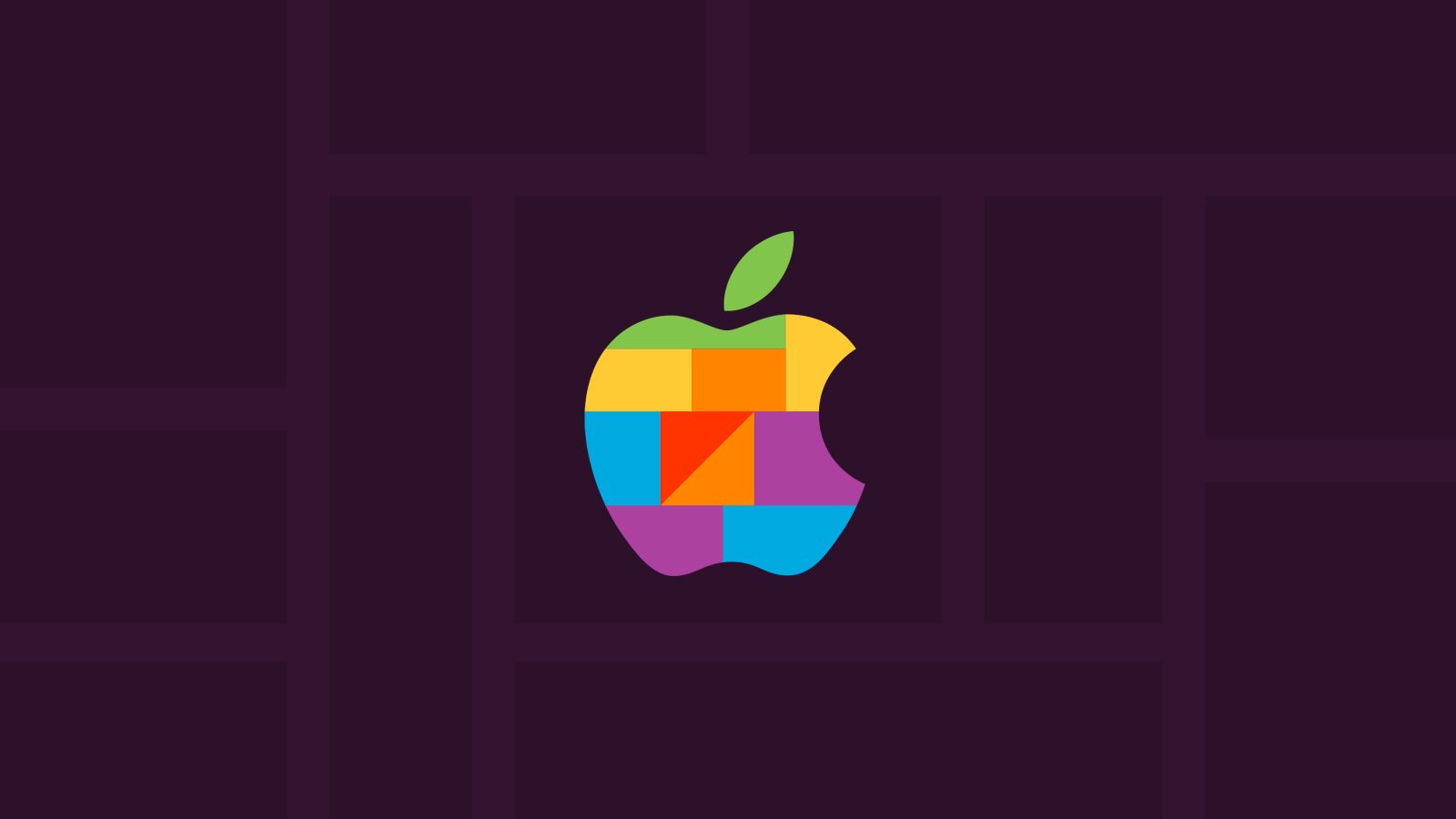 Apple’s 10th store in Japan is coming soon to Kawasaki, a first for the city. The new store will be Apple’s fourth to open, move, or expand throughout Japan in 2019. Apple Kawasaki wraps a series of Japanese retail projects long previewed with teaser logos and promised to complete before the end of the year.