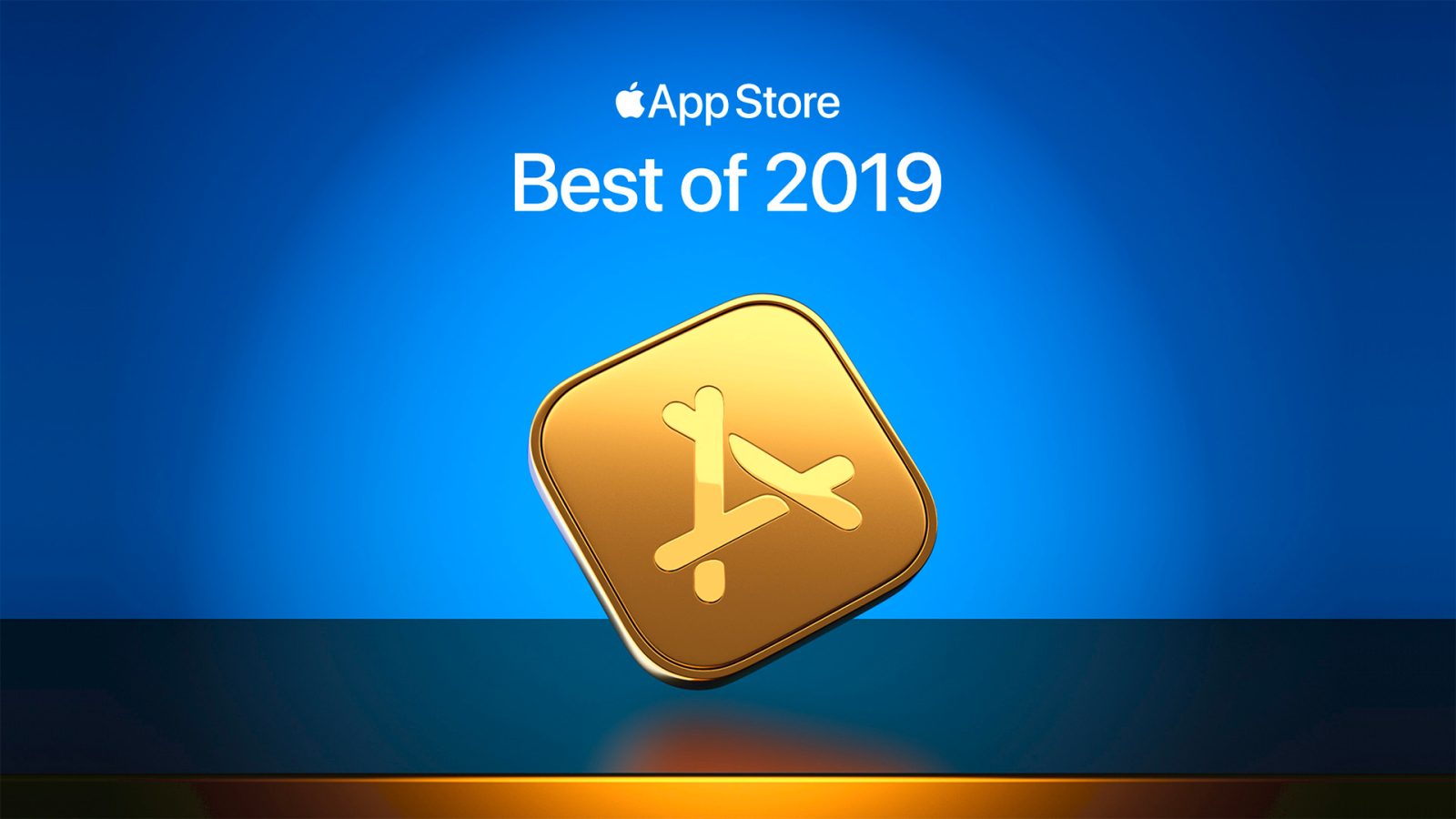 Apple today announced its selection of best apps and games for 2019 after inviting developers and members of the press to a related special event in New York. The company follows the tradition of choosing apps for iPhone, iPad, Mac, and Apple TV that stood out this year.