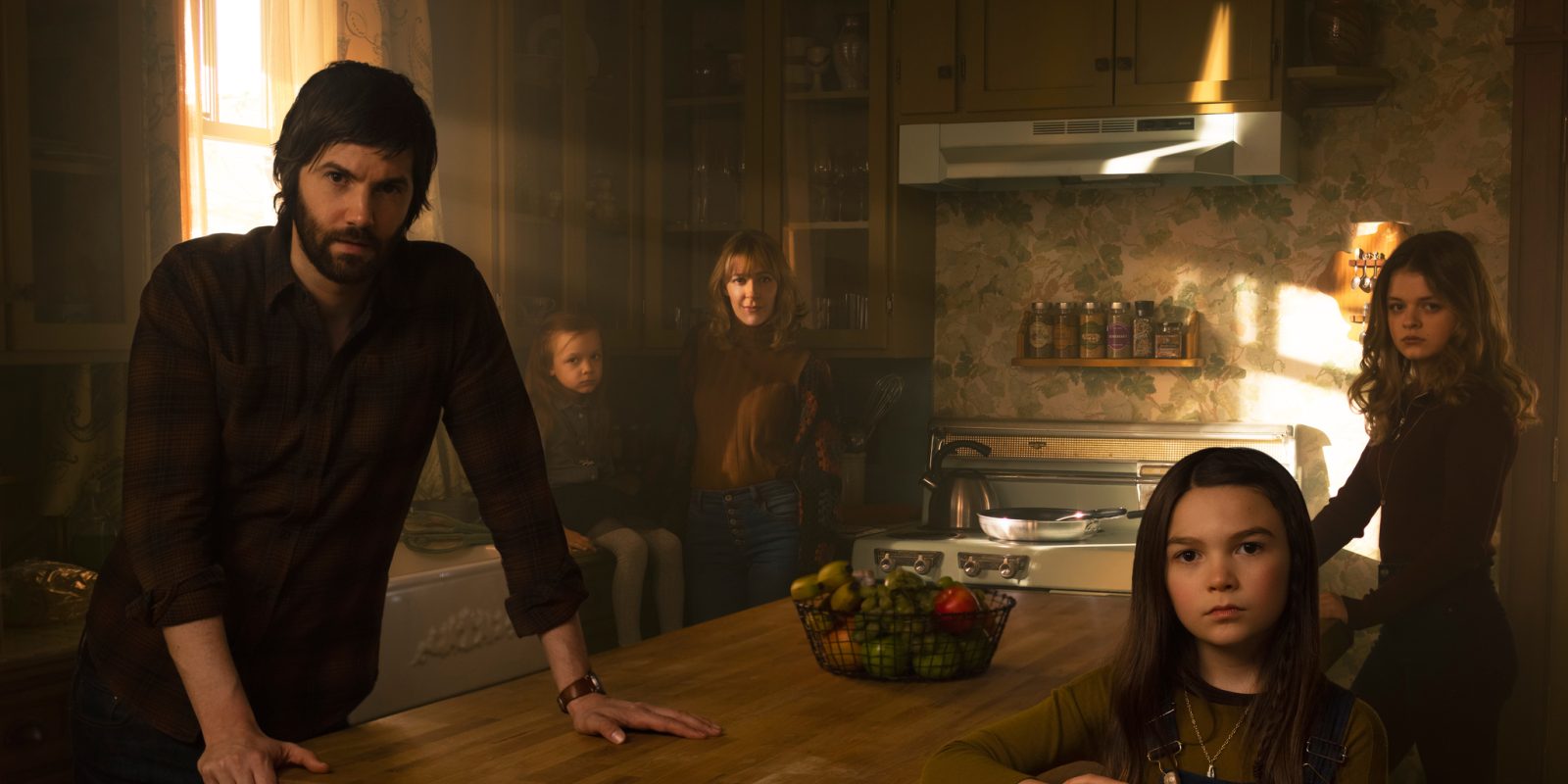 As part of the Television Critics Association Winter Press Tour, Apple today announced that its original drama series Home Before Dark will premiere on April 3rd, on its Apple TV+ streaming service.

The show is inspired by the true story of reporter Hilde Lysiak, who broke the story of a murder in her town aged 11.