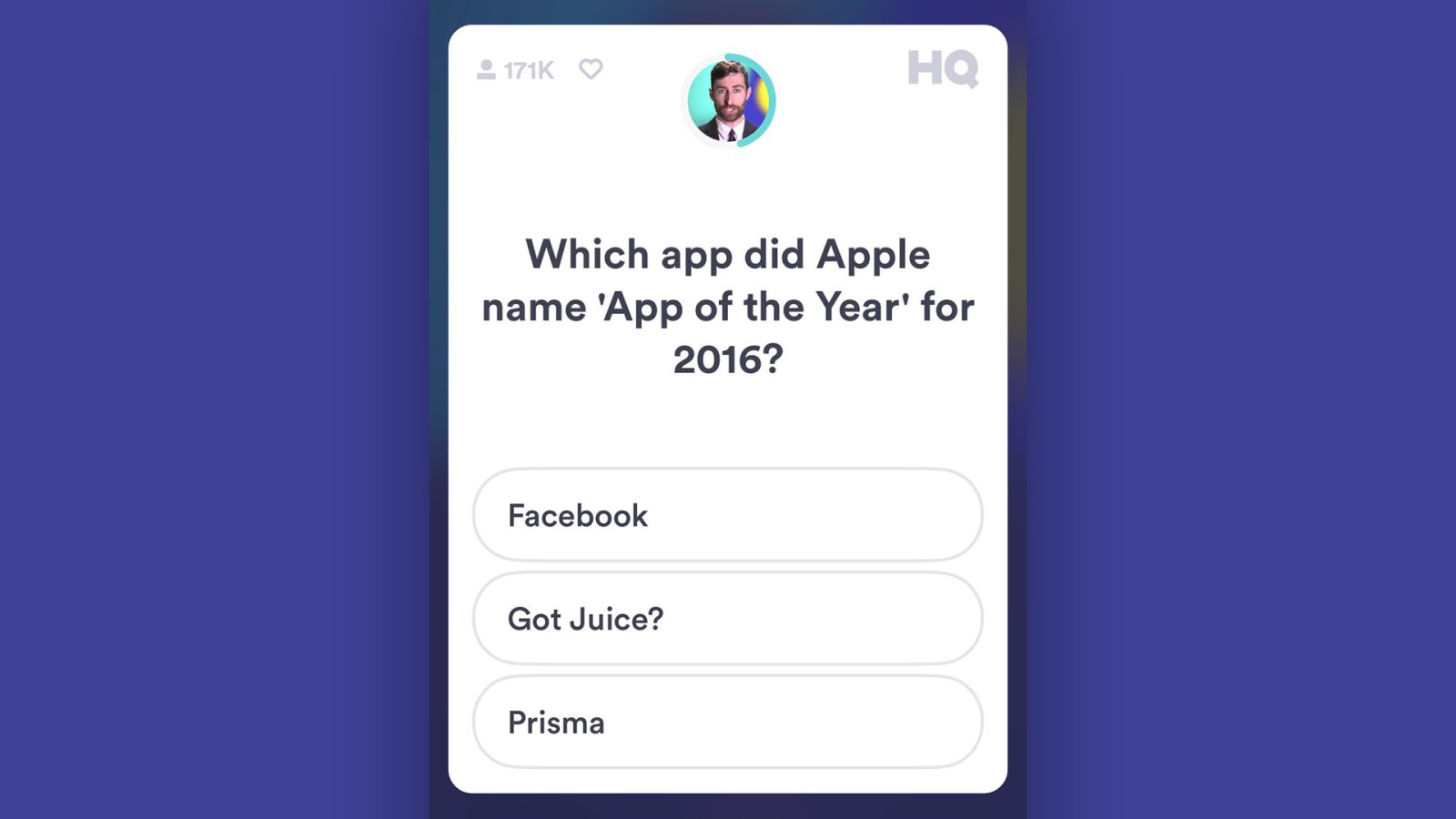 HQ Trivia made a name for itself with live trivia games offering real cash prizes, but over the last year, interest in the app has sharply declined. Now, the company has announced that it is shutting down and ceasing all operations.

The post HQ Trivia shuts down after failed acquisition and declining popularity appeared first on 9to5Mac.