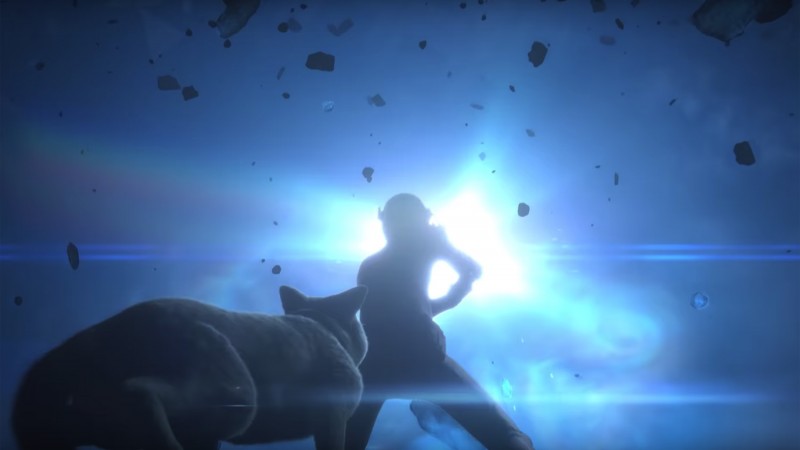 PlatinumGames, the studio that developed titles like Bayonetta and Nier: Automata, has revealed a trailer for a brand new IP going by the working title Project G.G. for now.  The video (which you can watch above) teases an action-focused experienced with a transforming hero and a giant monster.

In an official message from director Hideki Kamiya, he explains that Project G.G. is different from previous PlatinumGames efforts because it is a new IP owned by the studio. “For everything from its setting and characters, to its game design and story, to how it’s promoted – PlatinumGames is in full control,” Kamiya says.

The announcement contains no release window, but don’t expect to see the game soon. Kamiya’s message notes, “The finish line is still a long way away.”

The reveal of Project G.G. is part of a recent push from PlatinumGames that began with the Wonderful 101 Kickstarter campaign. Both are part of what the company has called the “Platinum Four,” so we still have two more announcements to look forward to.