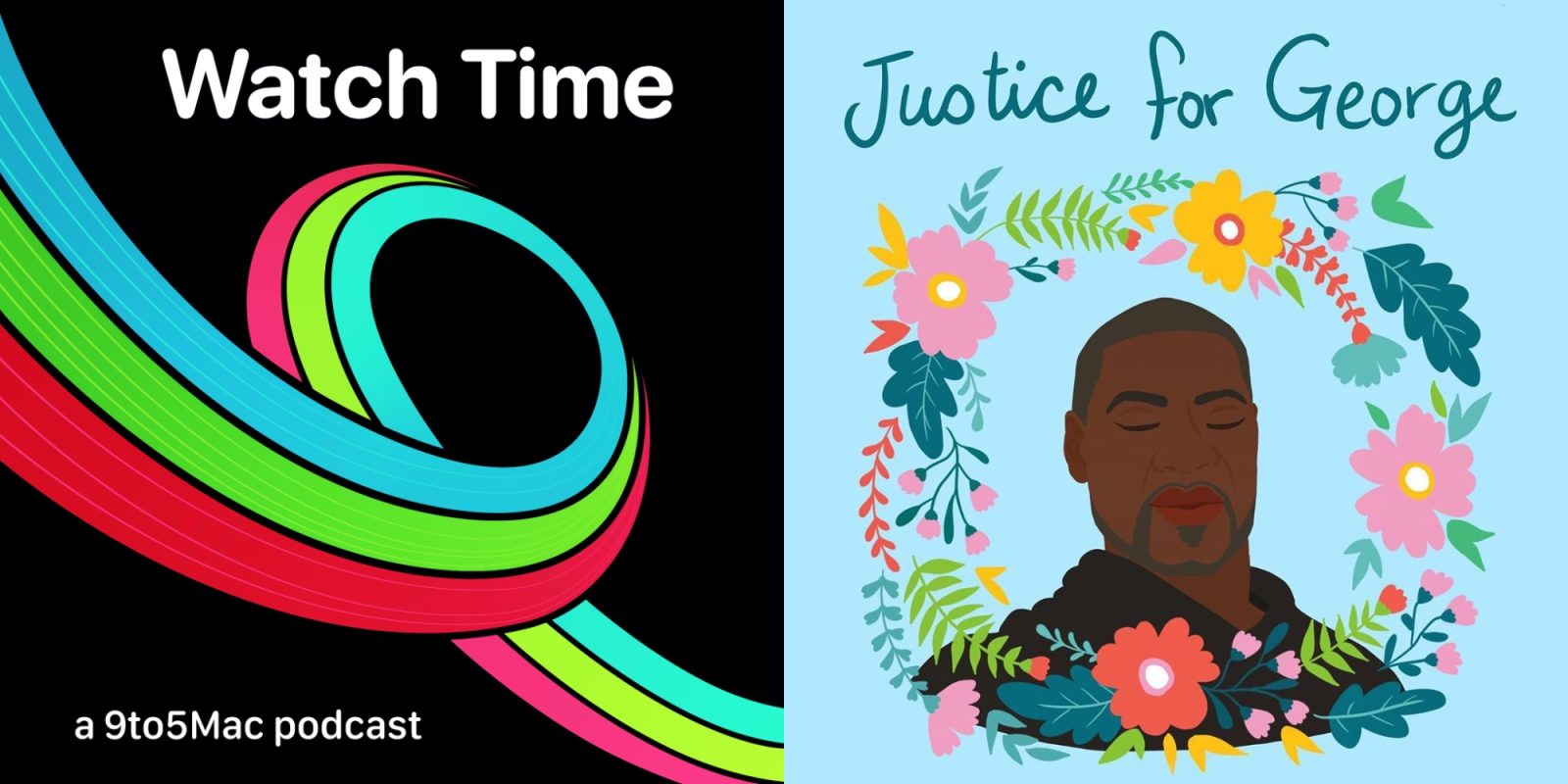 9to5Mac Watch Time is usually a podcast about the Apple Watch and how it impacts peoples lives. This week I want to focus on a different impact being made in peoples lives across the United States and around the world since last week.

My goal for this podcast has always been to be honest and raw and real, and it turns out the Apple Watch is one avenue that allows me to explore that side of guests.

But this week I want to dedicate this episode to the memory of George Floyd, the 46-year-old African American who was killed on Memorial Day after being handcuffed by Minneapolis police and pinned down on the street for almost nine minutes with a knee on his neck. Floyd was stopped for allegedly passing a fake $ 20 bill.

The loss of George Floyd’s life adds to the heartbreaking list of African Americans who have been been killed at the hands of systemic racism in the last decade alone. From Trayvon Martin and Tamir Rice to Michael Brown and Eric Garner.

And for that reason, in this moment, systemic racism is the only thing I want to talk about and better understand. Developer Ish ShaBazz joins me for this very important conversation.

The post 9to5Mac Watch Time 24: A conversation on race with Ish ShaBazz (In memory of George Floyd) appeared first on 9to5Mac.