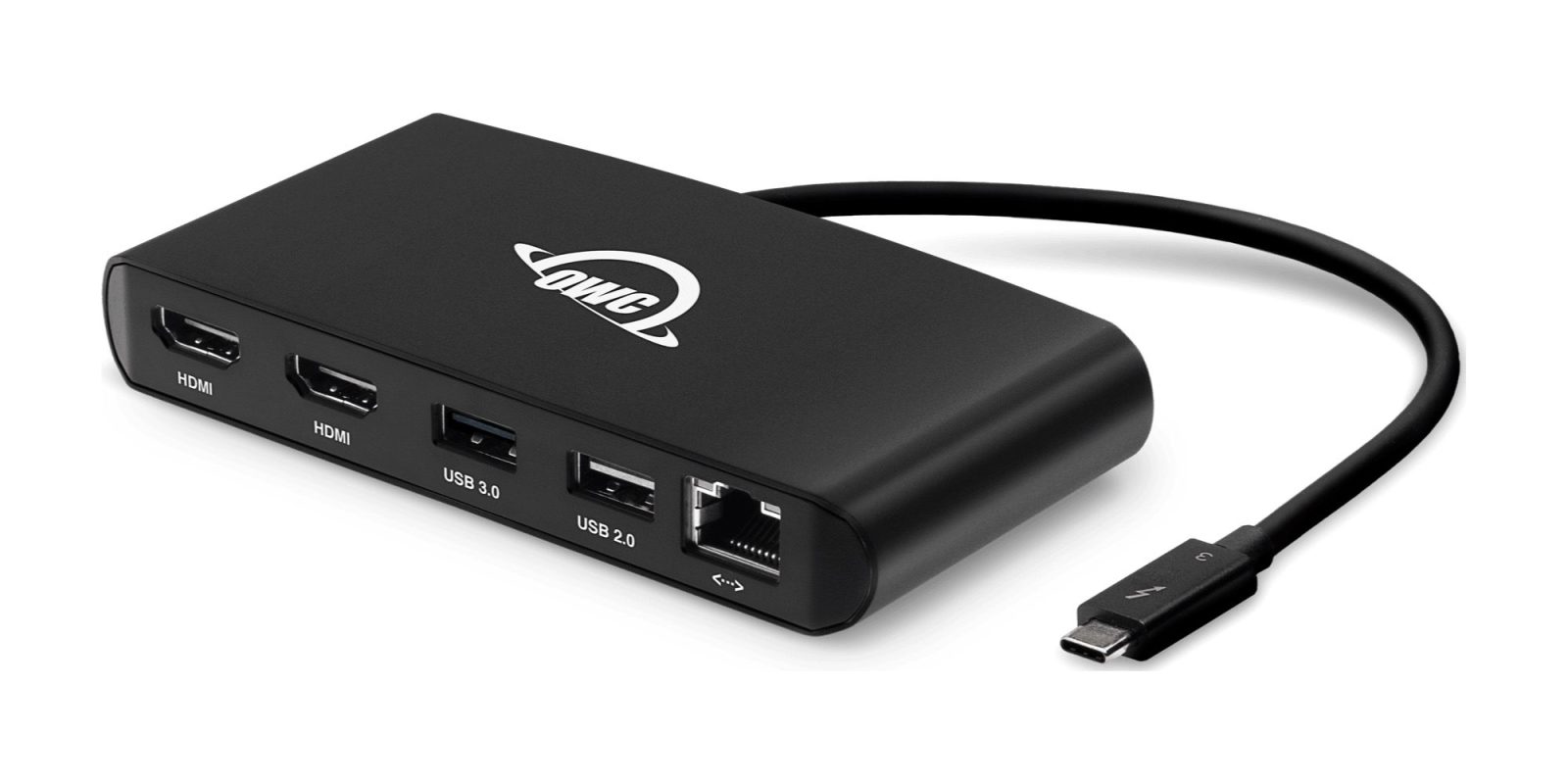 Just 3-weeks after OWC debuted a bus-powered Thunderbolt NVMe enclosure, the company is back at it again. This time around, it is adding the Thunderbolt 3 Mini Dock to the OWC lineup — a fresh offering that turns one port into five. Two HDMI inputs make it simple to plug in dual displays, and there’s enough power here for both to operate at 4K60. Like the NVMe enclosure referenced above, this unit is also bus-powered, meaning you won’t need to plug it into anything more than a Thunderbolt-ready PC or Mac. Continue reading to learn more.