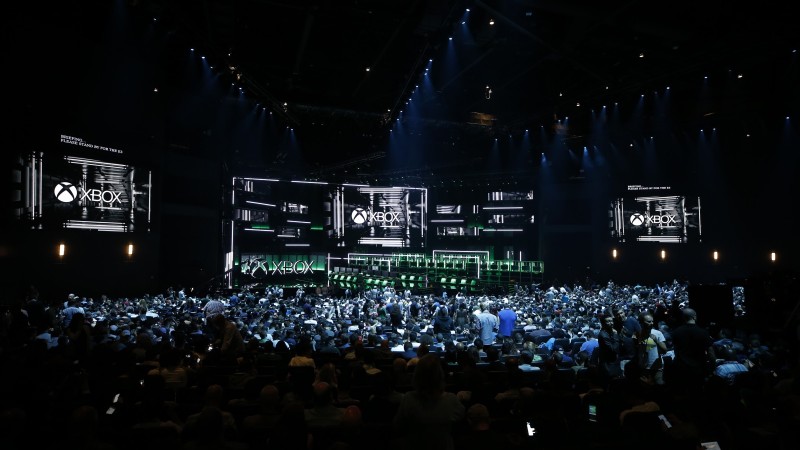 Tomorrow, Xbox Game Pass Ultimate members will have access to over 150 Game Pass games on their mobile devices. In an announcement post on the Official Xbox News blog, the VP of Microsoft Cloud Gaming, Kareem Choudhry, highlighted new features that come with cloud gaming as well as a list of titles that will be available on launch day. For instance, players will be able to continue their console play-throughs of Game Pass titles on their phones or tablets. Additionally, players who don’t own Xbox consoles will still be able to become Game Pass Ultimate members and play their favorite games on the go.

Cloud gaming launch titles include fan-favorite games like Gears 5, Halo: The Master Chief Collection, and Forza Horizon 4. Choudhry promises that the already extensive list of playable games will be updated in the future.