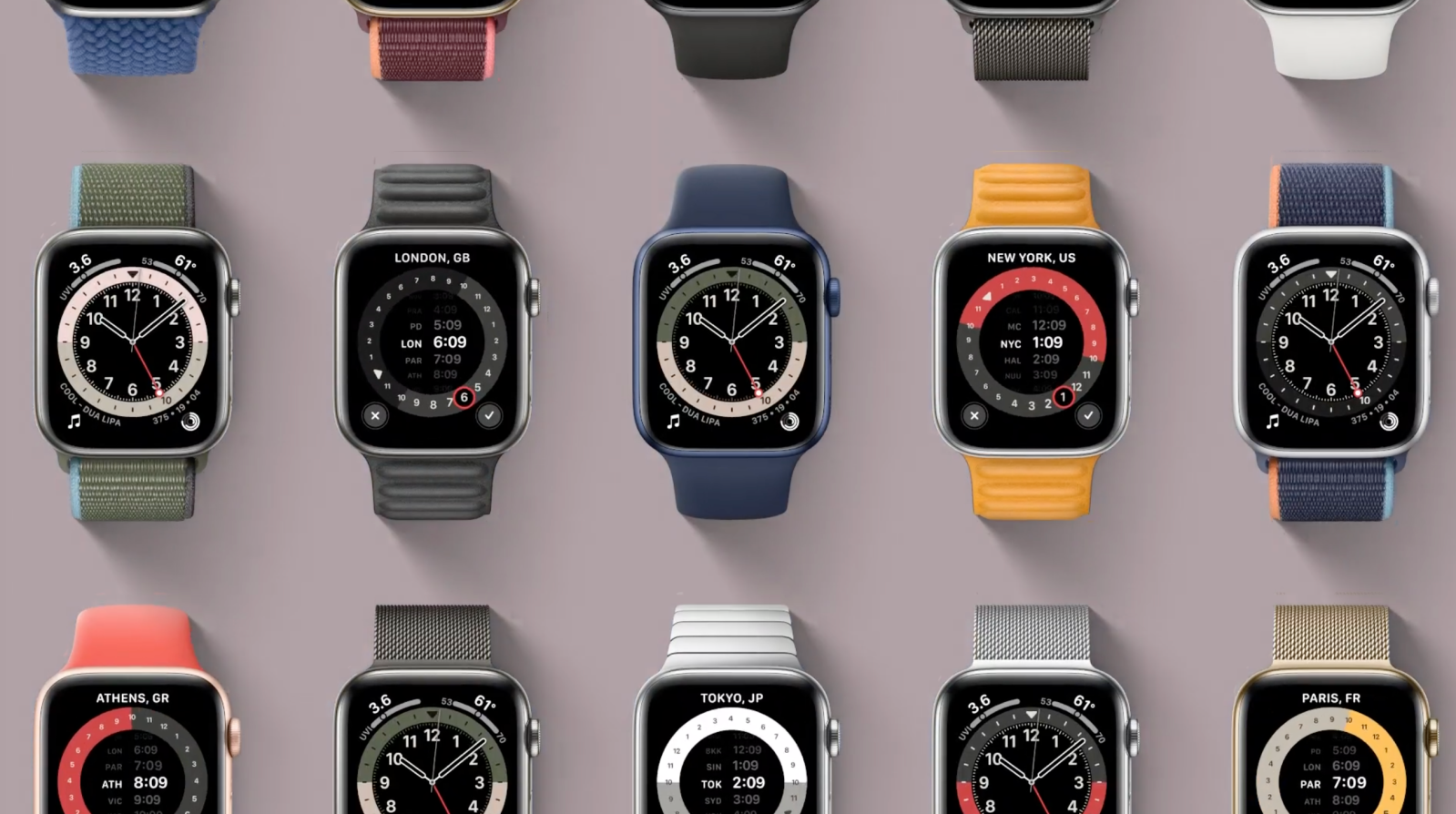 Apple today introduced Apple Watch Series 6 and also Apple Watch SE with a variety of new watch faces. However, the company did not specify whether these new themes would be available for previous Apple Watch models as well. We can now confirm that the new watch faces are also coming for Series 4 and Series 5 users with watchOS 7.