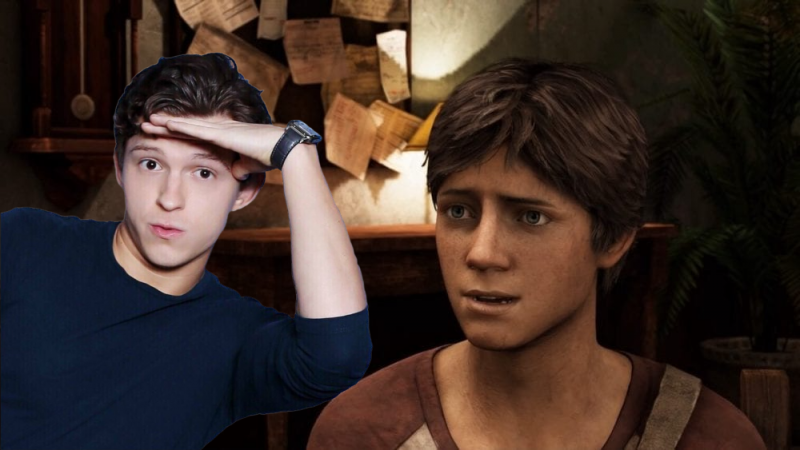 The Uncharted movie starring Tom Holland as a young Nathan Drake has had some major ups and downs, including going through several new directors, but it looks like the film is finally on the right track.

Holland took to his Instagram in a new live video to talk with his fans and give a few updates on what he’s currently working on. When one fan asked the actor how the Uncharted movie was coming along, Holland had nothing but good things to say about the current state of the film.

“Filming is going so well, it’s going so well,” he replied. “The film is everything I ever dreamed it would be.” While he obviously couldn’t go much more into detail, despite his hilarious track record with spoilers, it is comforting to see the excitement he clearly showed when talking about the upcoming adaptation.

The live-action movie follows the tale of a younger Nathan Drake, a side of the protagonist we have seen a few times throughout the franchise. With Holland starring alongside Mark Walhberg as a younger Sully, the upcoming movie is finally in production despite numerous delays and cancellation rumors.

It will be interesting to see the final product when the Uncharted movie finally makes its debut. The film’s reveal was instantly met with backlash when it was unclear where the story would take place. Many saw the casting of Tom Holland as an attempt to capitalize on his fame from the Marvel’s Spider-Man movies, despite the young actor being a dead ringer for the character in his youthful years.

Shooting began back in July after production was halted due to COVID-19 and the responding stay at home orders that followed. Still no trailer yet, though if everything remains on track it wouldn’t be far-fetched to think an official reveal could drop before the end of the year.

The Uncharted movie is slated for a March 2021 release in theaters worldwide.