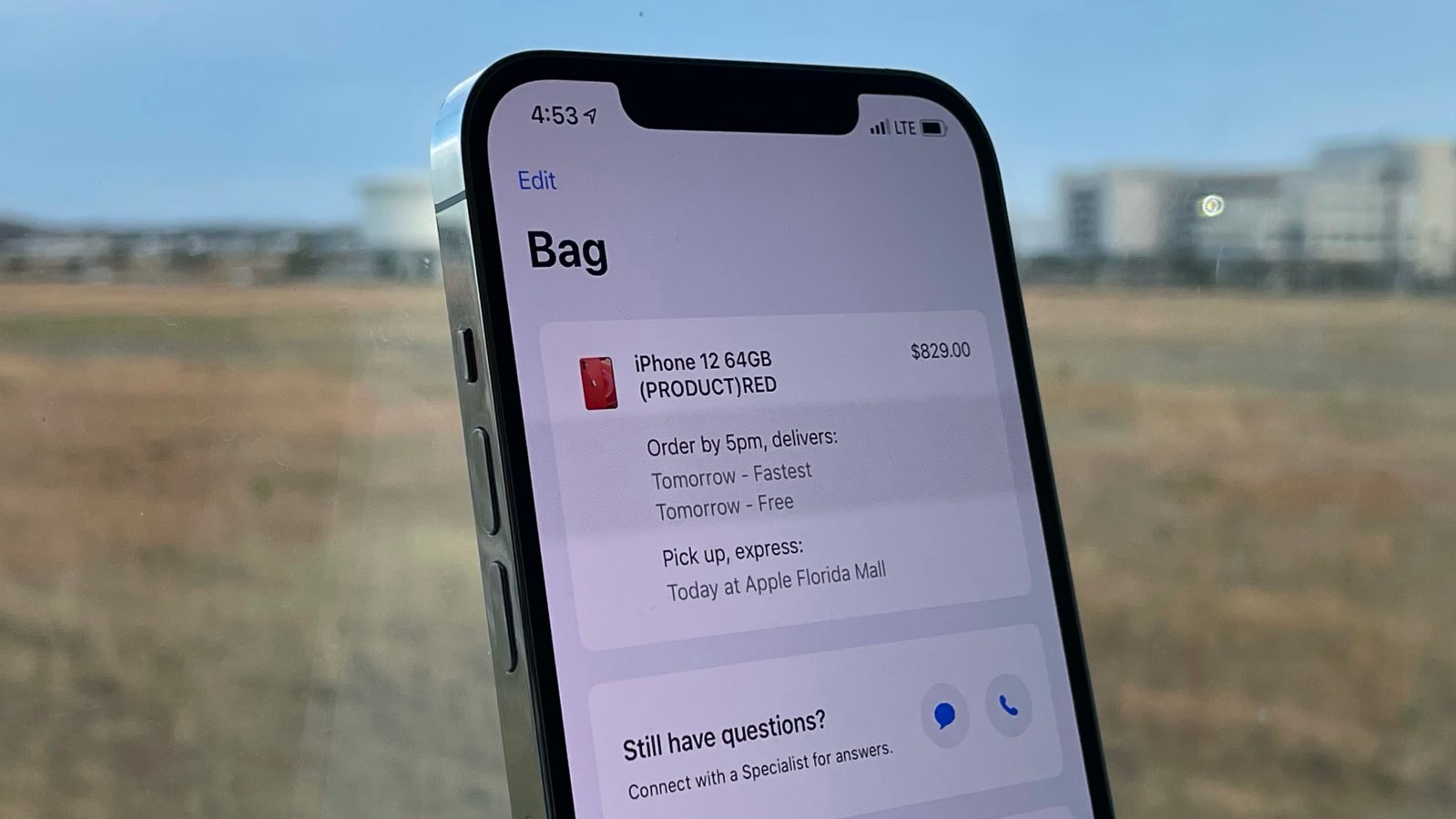 We’re on the eve of a mysterious Apple announcement, which can only mean one thing: bring on the guess work. Given the framing that it won’t be product related, the safe bet is that Apple will promote a new privacy initiative based on recent company announcements during Consumer Electronics Show week.

Yet clues suggest a more interesting announcement around COVID-19 vaccine deployment. Still, the idea of turning Apple Stores into vaccination stations seems chaotic and short reaching to me, but what about the engine that makes Apple Stores and AppleCare operate?

Apple’s retail and technical support experience positions it for potentially assisting with the greatest vaccination campaign in history.

The post How Apple could contribute to vaccine distribution even without Apple Stores appeared first on 9to5Mac.