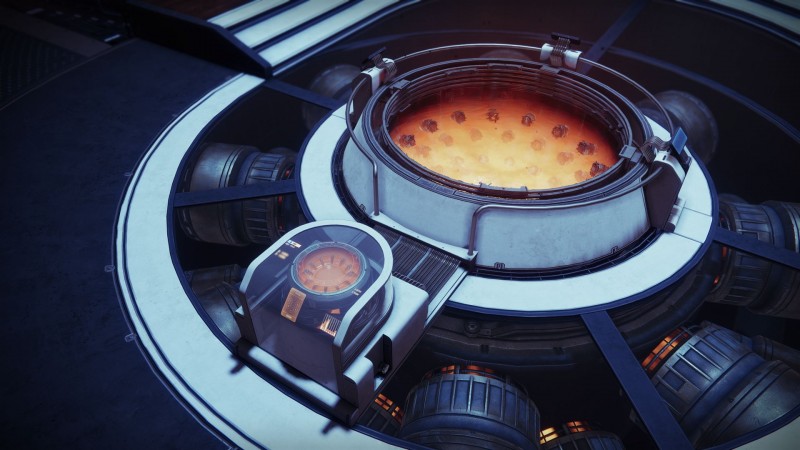 With Destiny 2: Beyond Light’s Season of the Chosen officially kicked off, Guardians are taking to the Battlegrounds and completing Exotic quests as if the alliance with the Cabal depends on it (it does). That being said, some players noticed a reference set within the in-game challenges that harkened back to a slogan used by Nazi Germany. The likeness sparked a larger conversation on social media, and Bungie immediately apologized for the unintentional similarity regarding the Cabal and real-world history.

It began with a new set of weekly challenges for Season of the Chosen. One of the challenges was called “Blood and Honor.” Given the aesthetic nature of the Cabal, a name like Blood and Honor seems pretty standard for more fantasy-driven fictional stories. It didn’t take long, however, before some players noticed that the this phrase in German is “Blut and Ehre,” which was a slogan infamously worn by the Hitler Youth.

Just to be sure I didn’t imagine it last week, I took a screen grab of the bounty challenge completion banner that says ‘Blood and Honor’. Once again, I call on @Bungie to recognize and replace this N*zi slogan. @A_dmg04 @Cozmo23 https://t.co/tNIvO283G7 pic.twitter.com/TuIKUbwnEO

The name association was pointed out on Twitter, asking for Bungie to “recognize and replace this N*zi slogan.” The same player raised concerns (which quickly went viral) over an in-game challenge in relation to the event it slots with – Battlegrounds: Cleansing. This event is a PvE endgame exercise that has players fight through hordes of Cabal enemies only to down a boss and loot chests with Cabal Gold. That association was also a cause for concern, and Bungie quickly addressed it.

In a statement made to Kotaku, the site that initially reported on the controversial war table find, a Bungie spokesperson offered up the below statement regarding the unintentional inclusion with a promise of termination:

“Any connection to anti-Semitism in Destiny is completely unintentional. Bungie is emphatically committed to inclusion and human rights, and will never stand for anti-Semitism. We are already preparing fixes in an upcoming patch. We apologize to all of our players that were hurt by the references, and we are grateful to our community for bringing their concerns to our attention.”