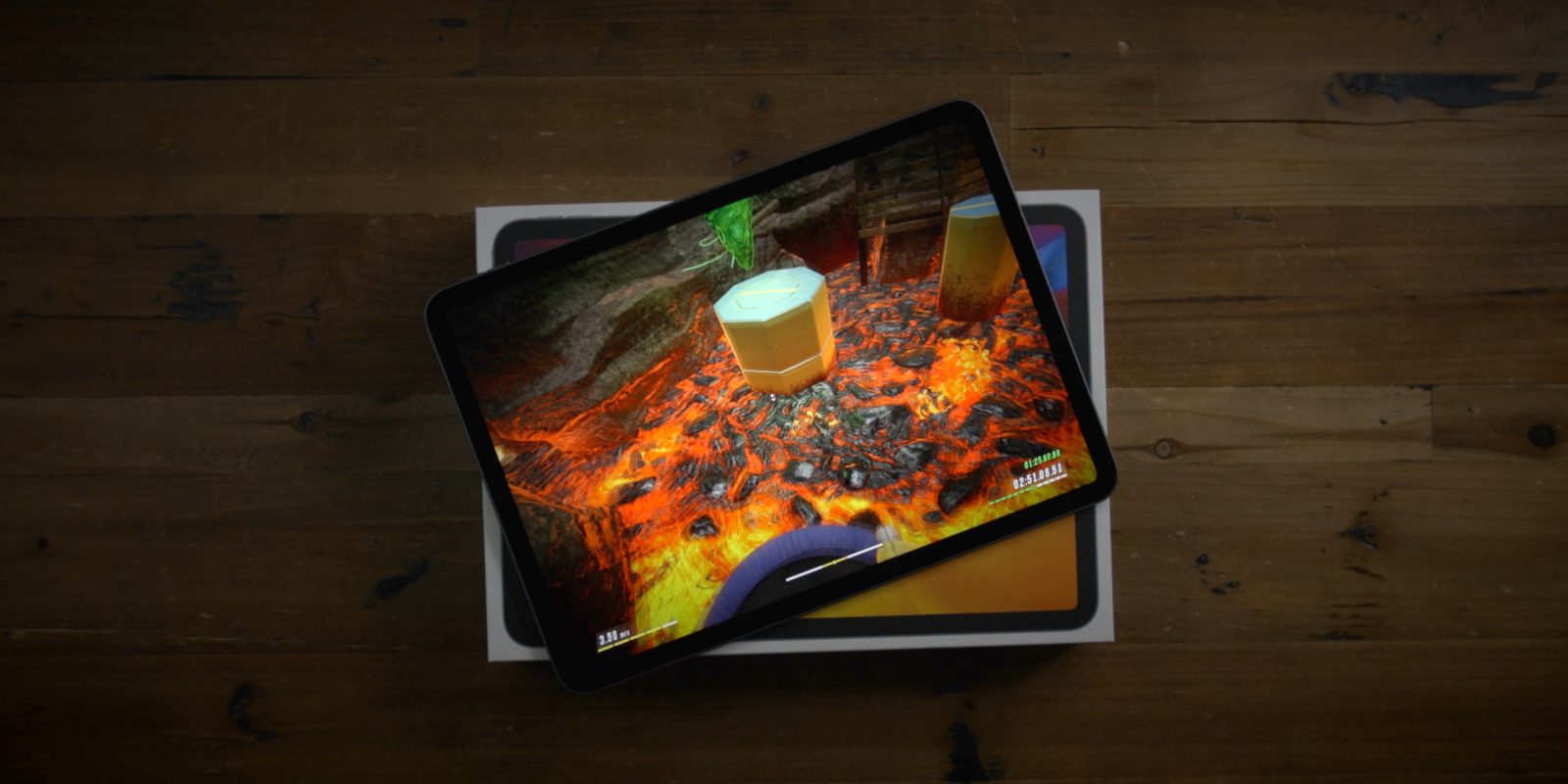 There has been a constant stream of display technology rumors over the last few years. Apple is rumored to be exploring mini-LED, micro-LED and OLED technologies across its product lineup. The upcoming 2021 successor to the 16-inch MacBook Pro is currently expected to feature a mini-LED screen.

Apple first used OLED in the Apple Watch, and later in the iPhone X. A report from Digitimes today says that Apple is also interested in releasing larger form factor products with OLED displays, like iPads and MacBooks.