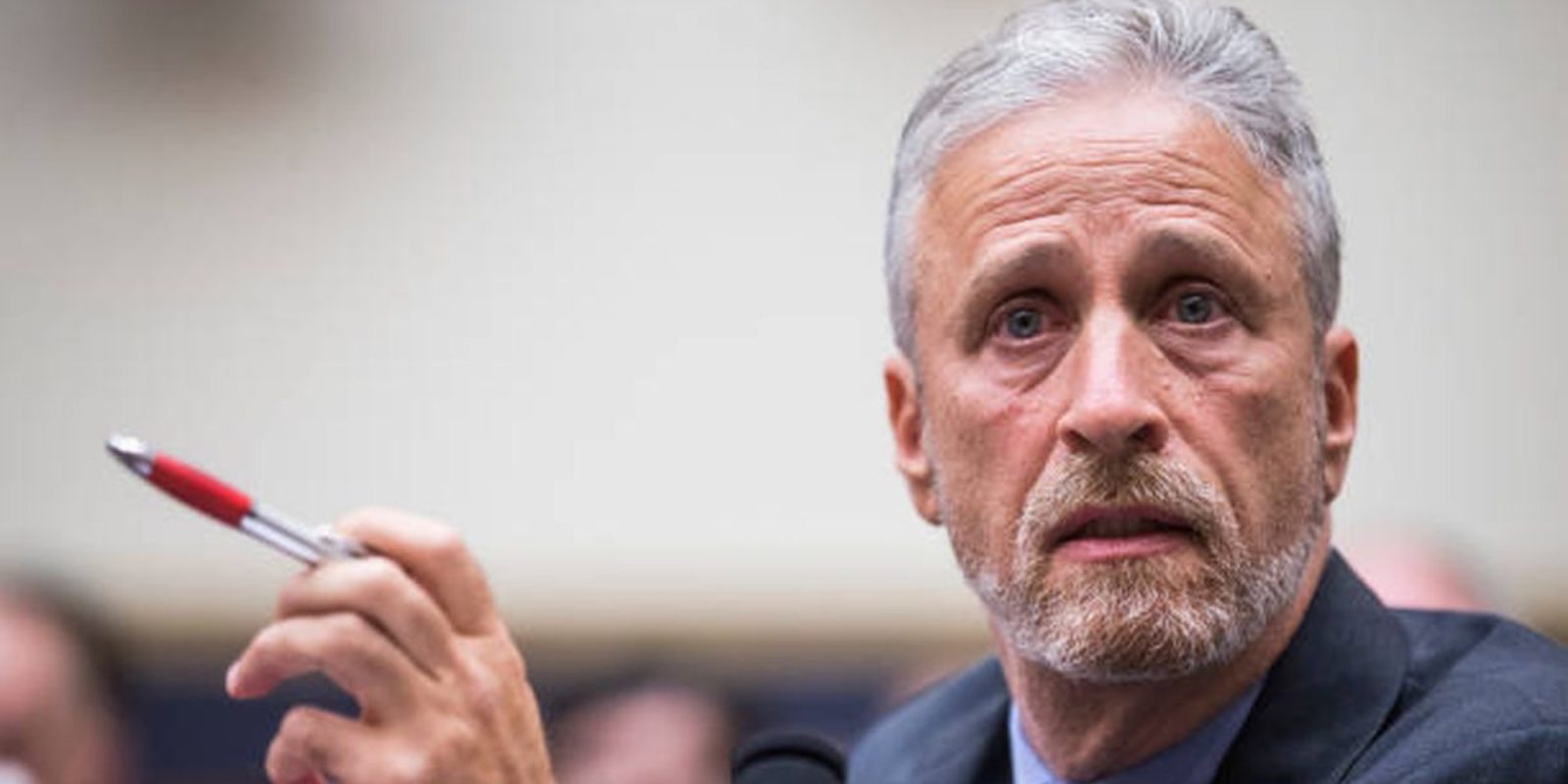 Apple TV+ has announced more details on its highly-anticipated original series with Jon Stewart. Apple says that the show will be titled The Problem with Jon Stewart, and it will debut on Apple TV+ this fall. The show was first reported back in October of 2020.