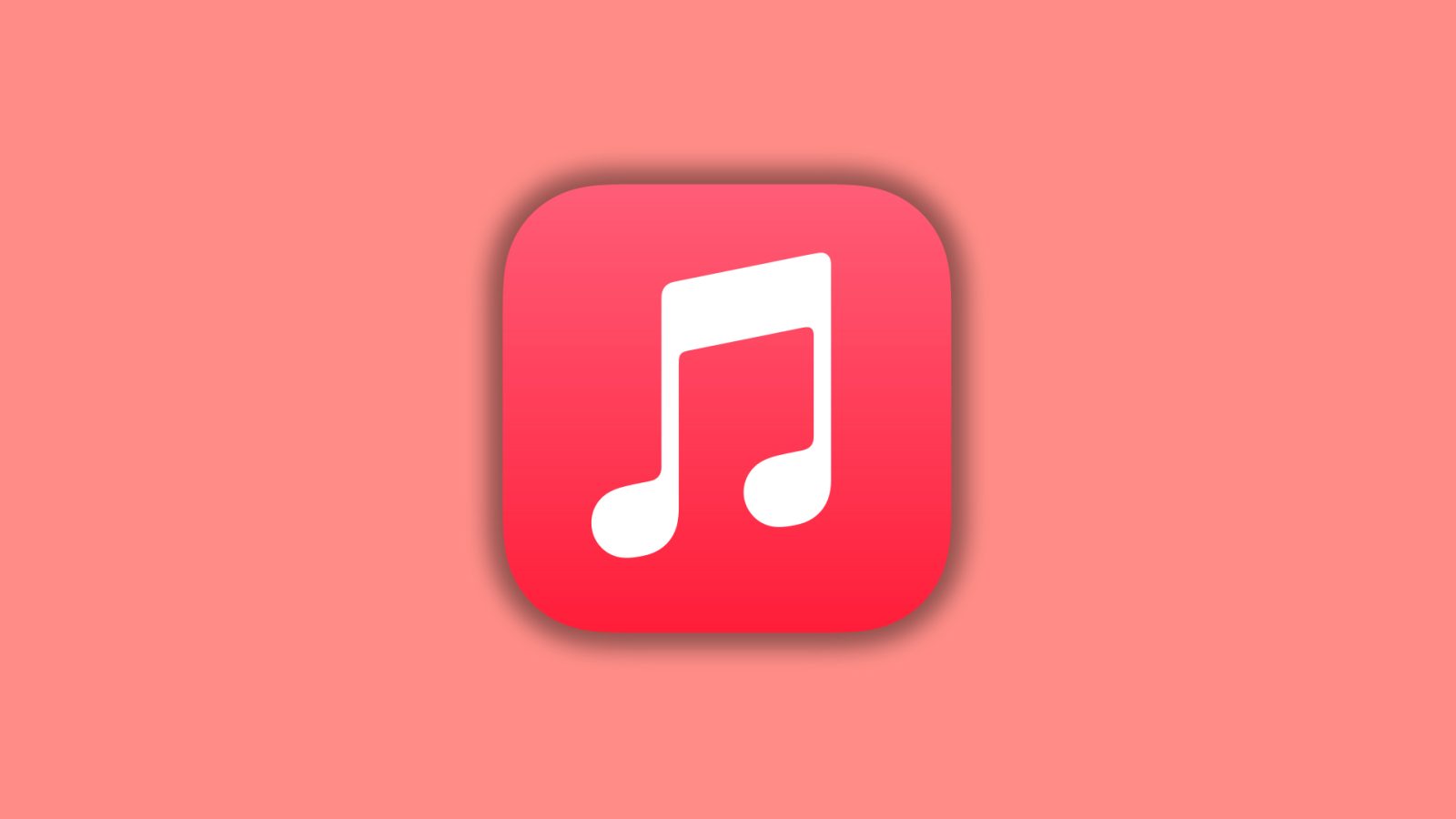 Apple Music HiFi is coming. 9to5Mac discovered pieces of evidence of this feature on iOS 14.6 beta 1 code. On Friday, our colleagues at 9to5Google published a report with even more information on Apple Music HiFi with the beta version of the Apple Music app on Android. With a potential announcement next week, here’s how I think the service will differ from other music streaming competitors.

The post Comment: Spatial Audio will be the key feature for Apple Music HiFi appeared first on 9to5Mac.