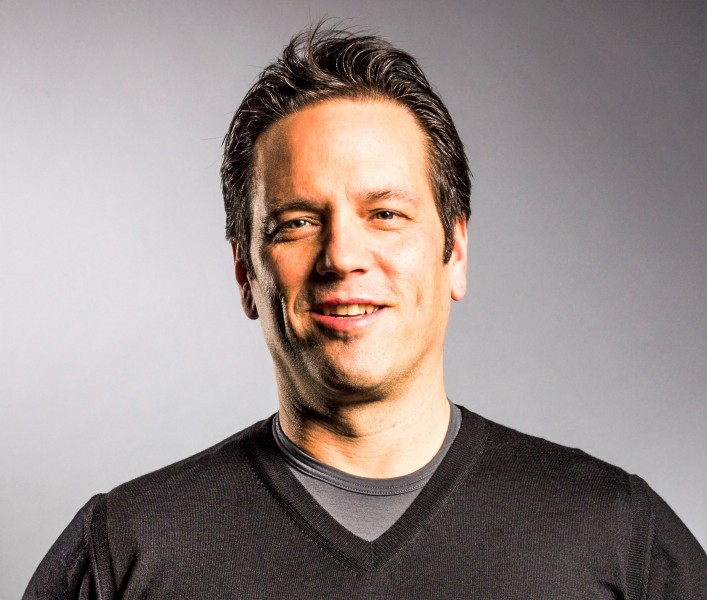 Acquisitions aren’t necessarily a new trend in the video games industry, but recently many studios have been parented by large conglomerates. For instance, EA recently forged a partnership with Dirt developers Codemasters, Sony has added Housemarque (and potentially Bluepoint) to their expansive list of in-house studios, and Microsoft’s multi-billion dollar purchase of Bethesda still has the community reeling, especially with the announcement of Starfield as an Xbox exclusive. Of course, some consumers have voiced concern over the surge of acquisitions, calling consolidation a negative aspect of the industry. Phil Spencer, however, feels otherwise; he thinks acquisitions are a good thing.

In an interview with IGN, Spencer talked about the highs and lows of the industry’s recent shift to expanding their brands. Spencer notes the difficulty that comes with starting small businesses and turnover. When hardships do occur, Spencer stated that simply not selling can be short-sighted:

“It doesn’t mean every team has to end up selling their studio but I think it a natural and healthy part of our industry that certain teams will start a studio—many of them will fail, we know most small businesses fail, whether it’s video games or anything else—but those that make it through and at such a kind of risk-filled journey for them, to get to the point to create real value, I’m always going to congratulate when teams get to the point where they realize that value through acquisition or just massive independent success if that’s the path they also start to on.”

How do you feel about Spencer’s words? Do you agree that acquisitions have been normalized and are healthy, or are you legitimately concerned about the trajectory of the industry with larger companies expanding their umbrellas?