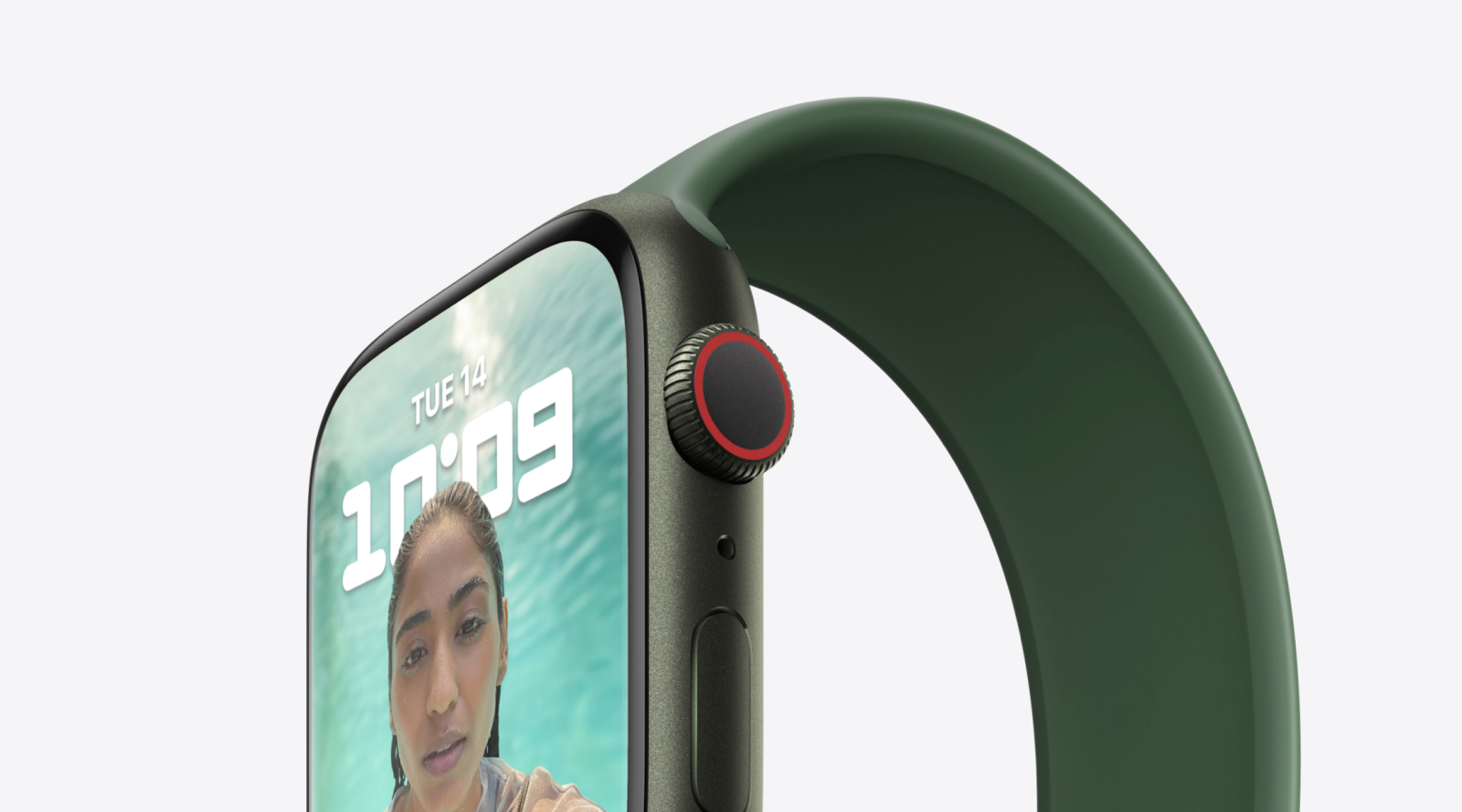 Many of us have been left scratching our heads following the announcement of the Apple Watch Series 7, not just because rumors didn’t pan out but because Apple is being quite vague about when it’s going to ship. They’ve simply said that it will be available “later this Fall” and that doesn’t even take into account if they’ll be available in large quantities or severely constrained. There are lots of clues on Apple.com and in today’s event that have us questioning if Apple even knows when the Series 7 will ship.

The post Comment: Does Apple even know when the Apple Watch Series 7 will actually ship? appeared first on 9to5Mac.