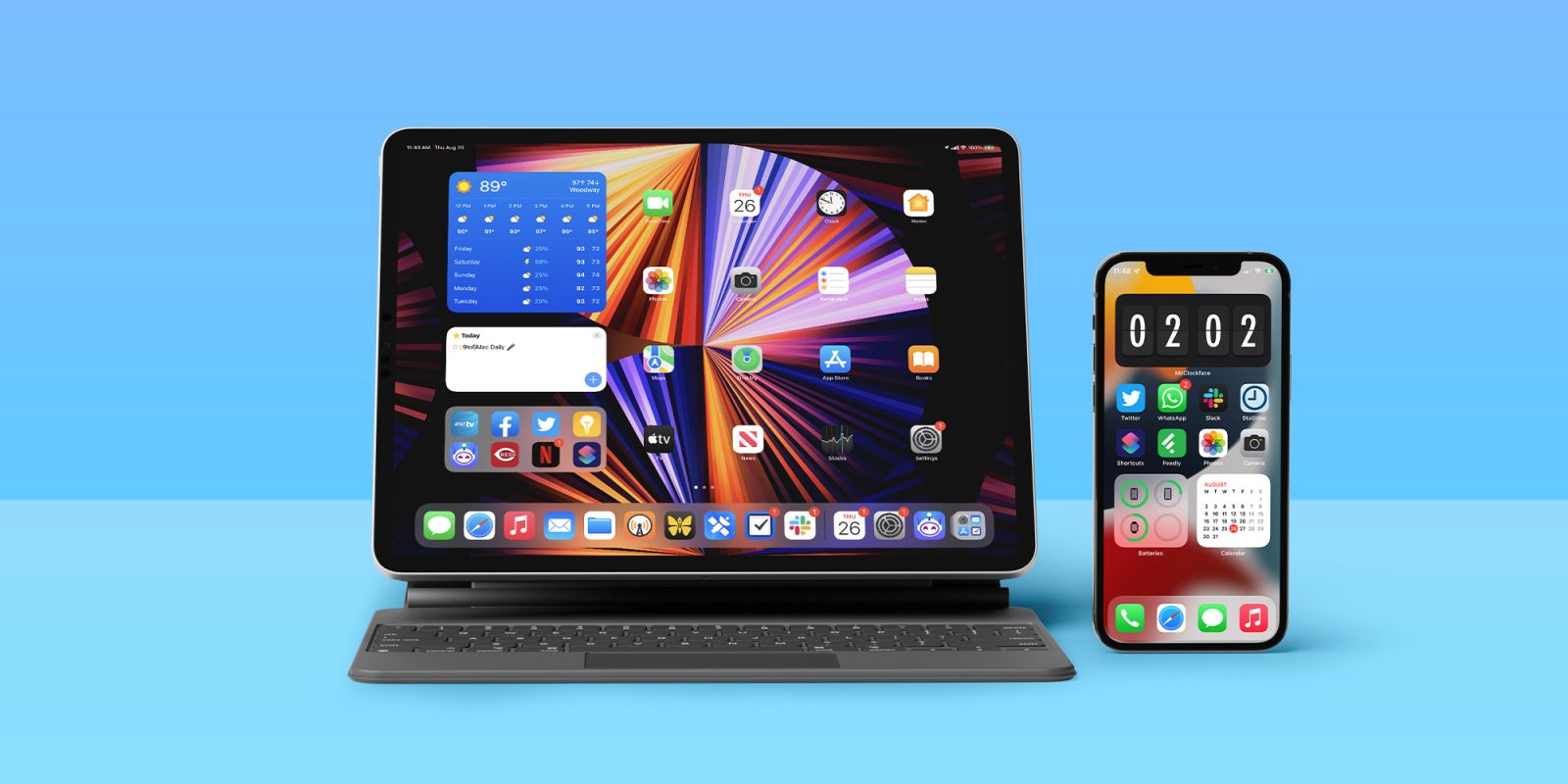 The Release Candidate version of iOS 15 and iPadOS 15 is here and the updates will be released to the general public on Monday. After three months of previewing Apple’s upcoming operating systems for the iPhone and iPad, here’s whether you should update or not.

The post Should you update to iOS 15 when it’s released on Monday? appeared first on 9to5Mac.