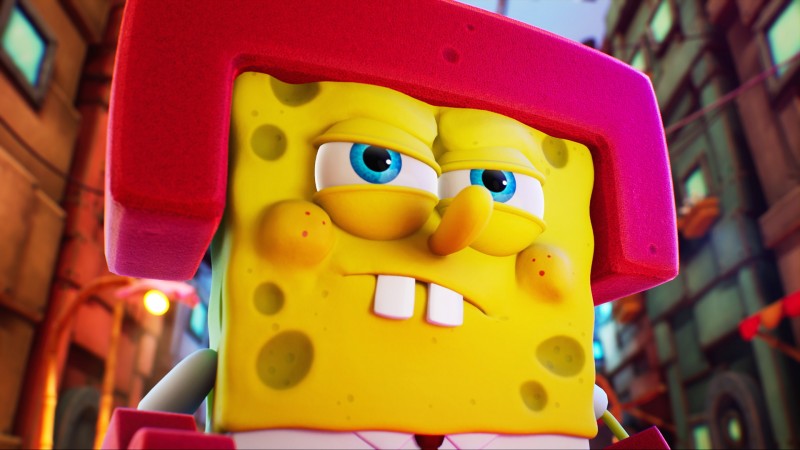 Earlier this year, THQ Nordic released SpongeBob: Krusty Cook-Off for the Nintendo Switch, but if you can’t stop spending money on SpongeBob games then you might be interested in SpongeBob SquarePants: The Cosmic Shake.

In Cosmic Shake, SpongeBob and Patrick encounter the mysterious fortune teller who hands the pair a container of Mermaid’s Tears, which are fabled to grant the wishes of those pure of heart. Unfortunately, SpongeBob and Patrick’s enthusiastic string of wishes threaten to rip open the fabric of space and time, and now the undersea goofballs have to work together to rescue their friends and save Bikini Bottom’s iconic buildings.

According to THQ Nordic, Cosmic Shake also has the following key features:

SpongeBob SquarePants: The Cosmic Shake is “coming soon” to PC, PlayStation 4, Xbox One, and Nintendo Switch. Earlier today, THQ Nordic also announced Outcast 2: A New Beginning, Destroy All Humans 2: Reprobed, and Jagged Alliance 3. Which game do you think has the worst title? Let us know in the comments below.