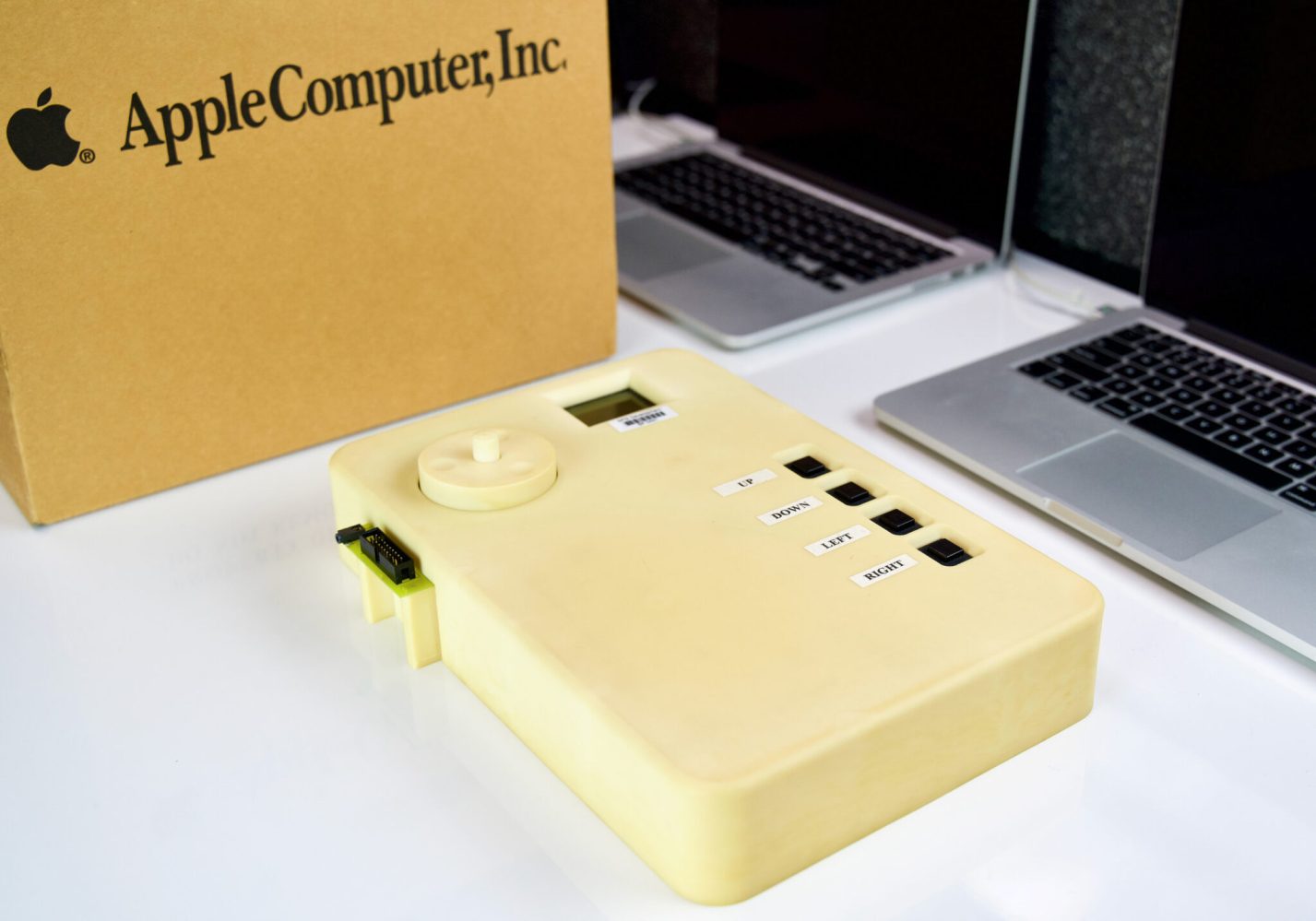 Cabel Sasser from Panic has shared an exclusive look at an extremely early iPod prototype that I’d reckon you’ve never seen before. The rare prototype is yellow and fairly large compared to the shipping version of the original iPod, despite it being from late in the product’s development cycle. Cabel says that this iPod prototype is dated September 3, 2001.