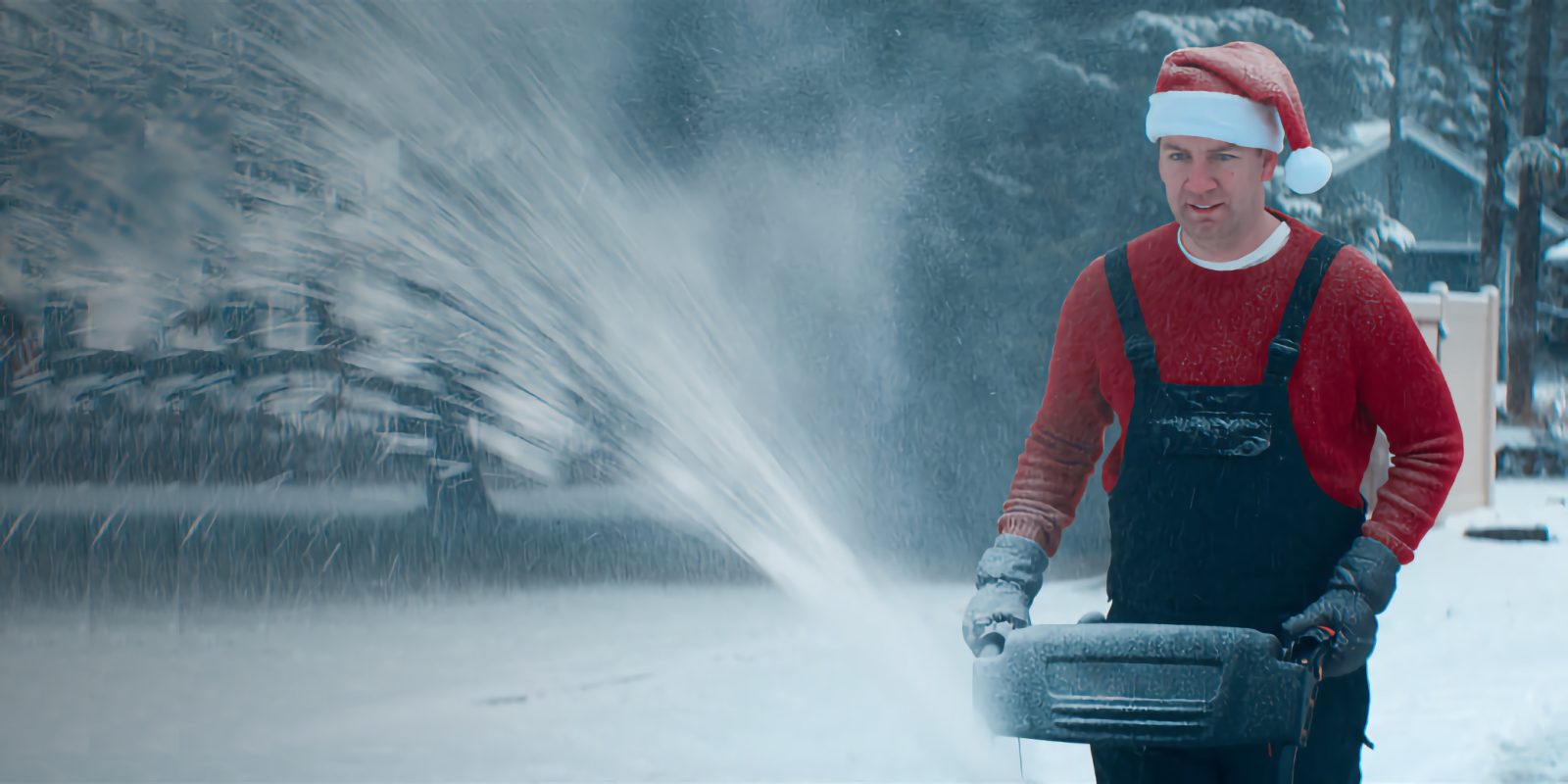 Apple typically sets Friday as its release date for Apple TV+ content. Following the tradition it has set in previous years, the service has released all new episodes and premieres for the week a day early, so people can stream them on Thanksgiving in the US (and just another Thursday around the world).

The brand new premiere this week is a new documentary film ‘Twas The Fight Before Christmas, which charts the insane lengths one man will go to to decorate his house and celebrate Christmas with his local community … much to the community’s dismay.

The post Apple TV+ debuts new content a day early for Thanksgiving, including ‘Twas The Fight Before Christmas’ documentary appeared first on 9to5Mac.