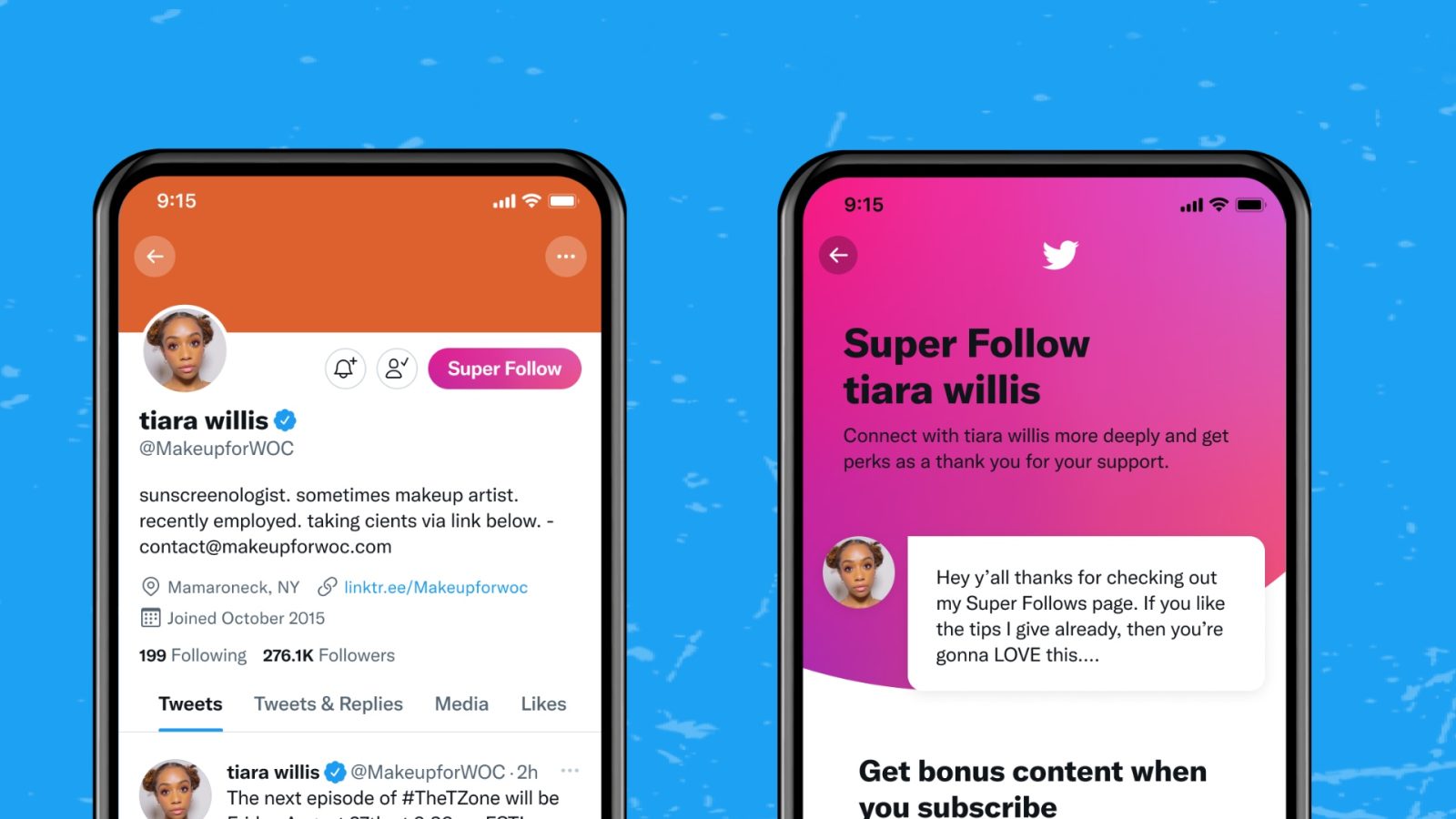 Twitter launched a while ago its Super Follows feature, which grants users the ability to subscribe to a creator’s page, interact, and watch exclusive content. Now, the company confirmed its plans to expand the benefits of being a super follower.