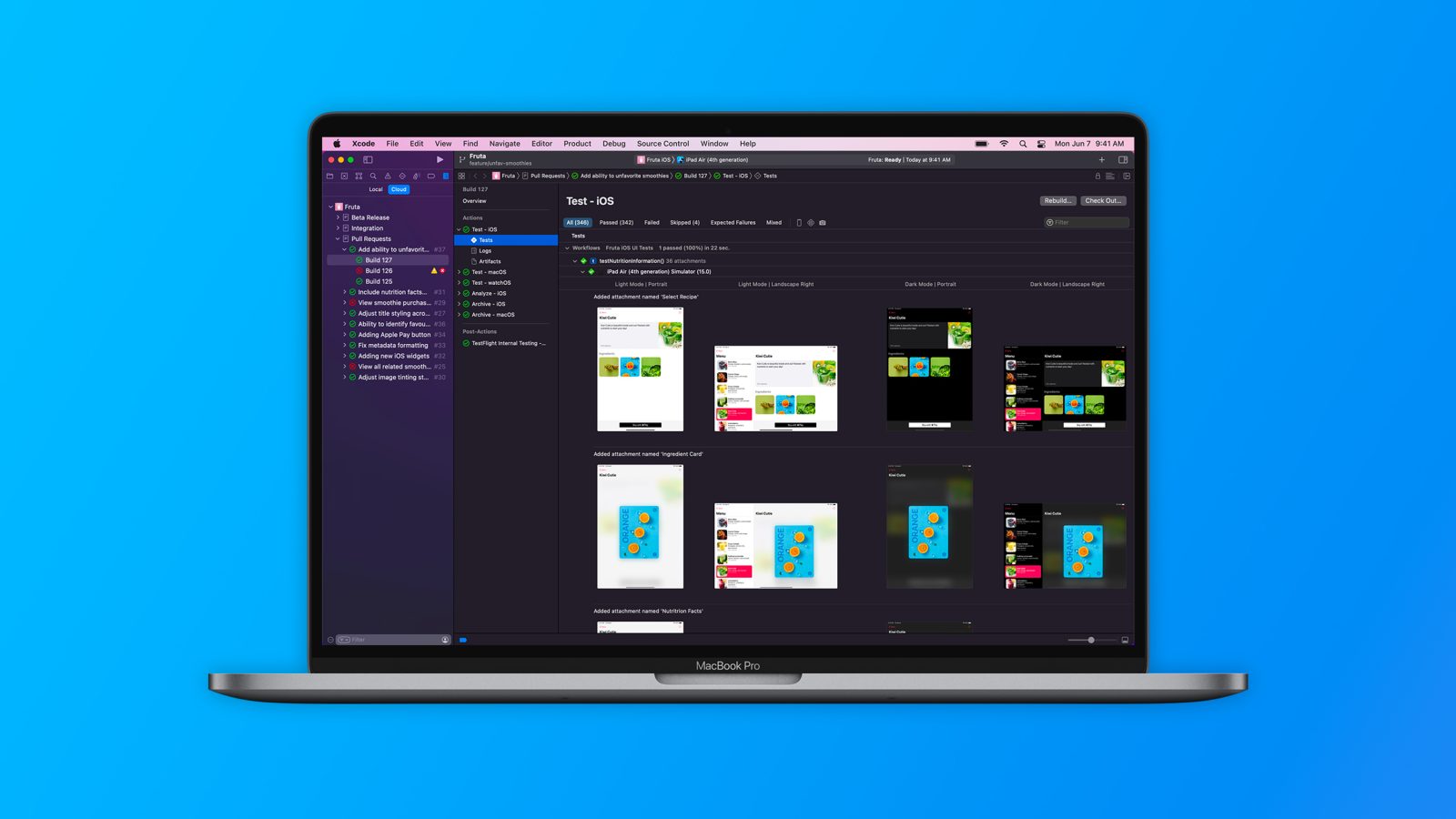 Apple last year announced Xcode Cloud, which is a new platform that lets developers accelerate the development process by running automated tests and other tasks in the cloud. While the platform is still available as a private beta, Apple says access will be expanded to more developers soon, while the official launch is still expected later this year.