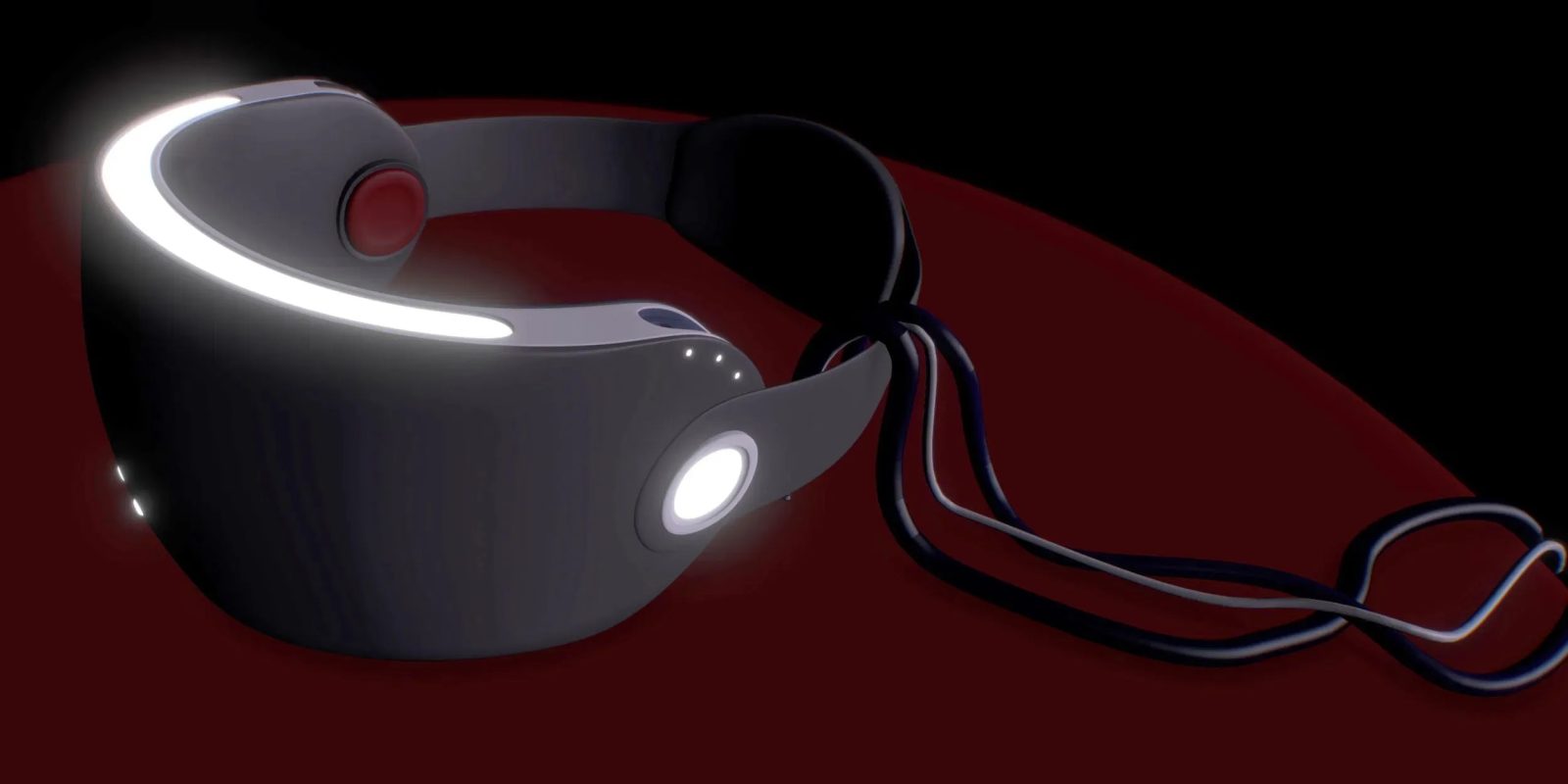 According to a new report from Mark Gurman at Bloomberg, Apple has recently demoed its upcoming AR/VR headset device to the Apple company board of directors. This is a good indicator that the project is at an ‘advanced stage’ and that a public product launch is imminent.

Bloomberg previously reported that a consumer launch for the headset is planned for 2023 but an early announcement of the device is likely. Today’s report also said that the development of the headset’s operating system has ramped up in recent months.