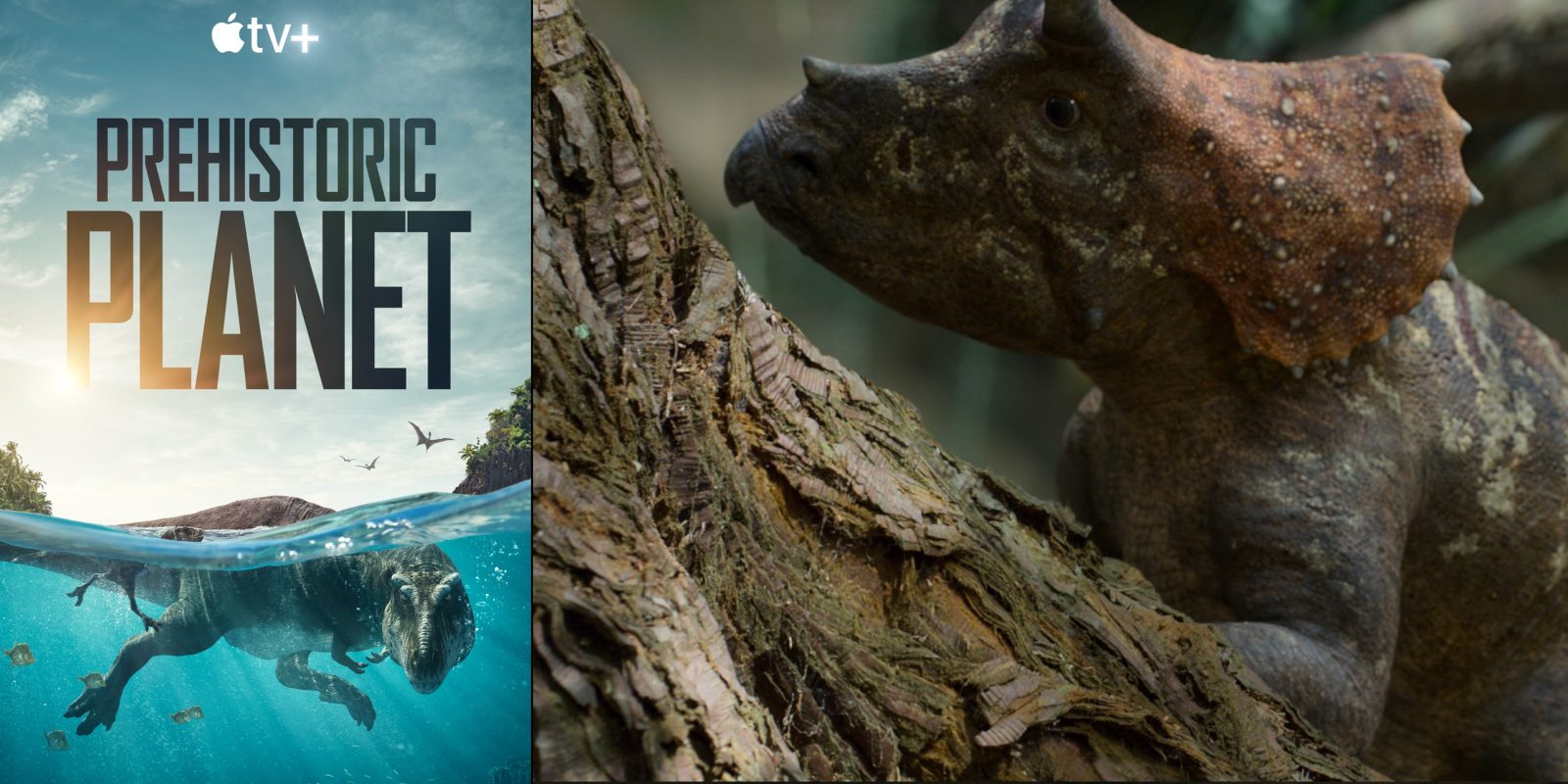 In the style of Planet Earth and similar nature documentaries, David Attenborough narrates the behavior of these stunning Cretaceous period species, as if they were actually being filmed.