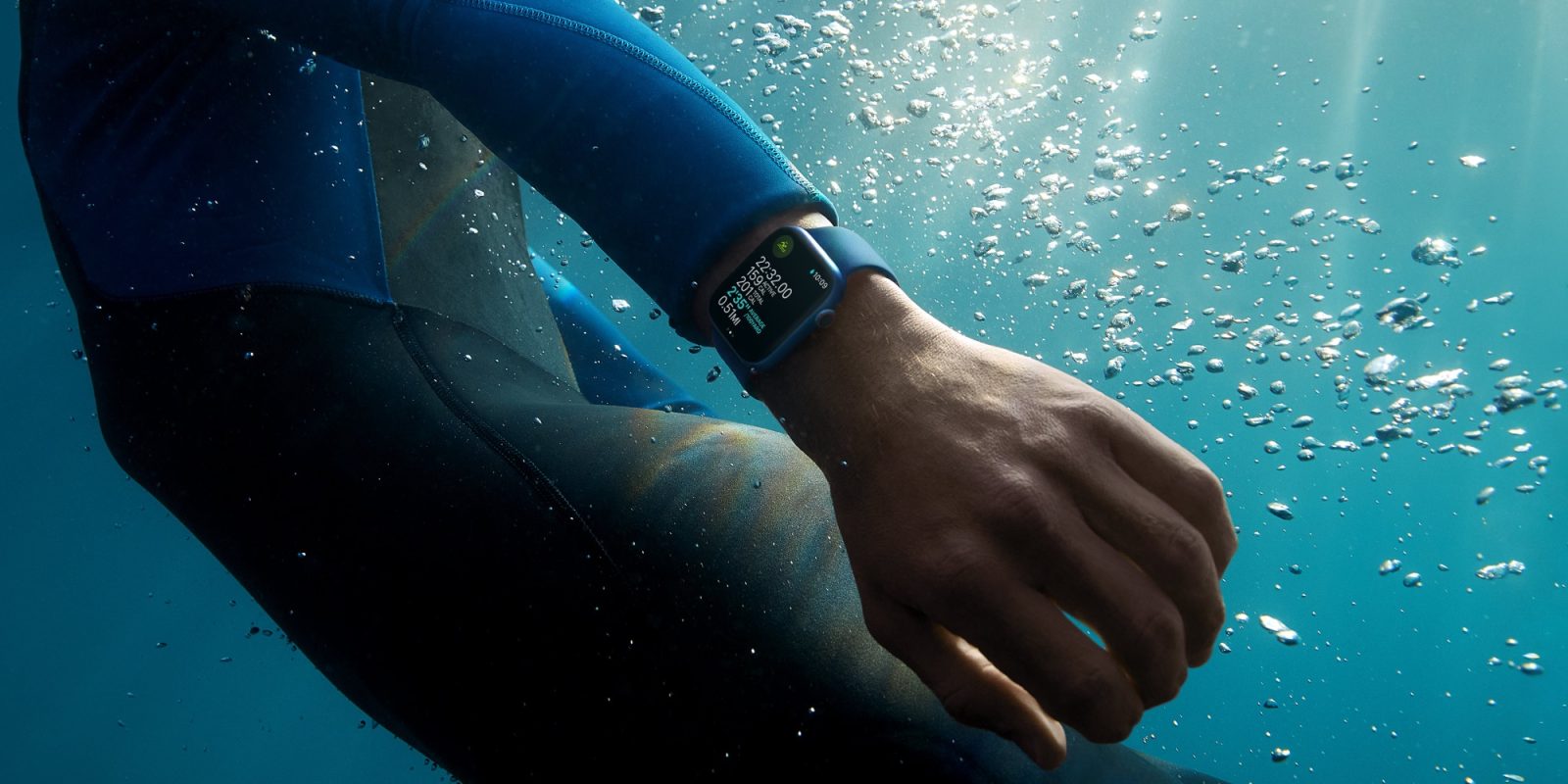 Apple Watch has been an excellent swim tracker since gaining stronger water resistance and aquatic workouts with Series 2 – the device has since evolved into a must-have swimming companion and lifeguard of sorts. That’s what happened in Oregon last week when first responders were able to rescue a trapped swimmer who called 911 from her Apple Watch.