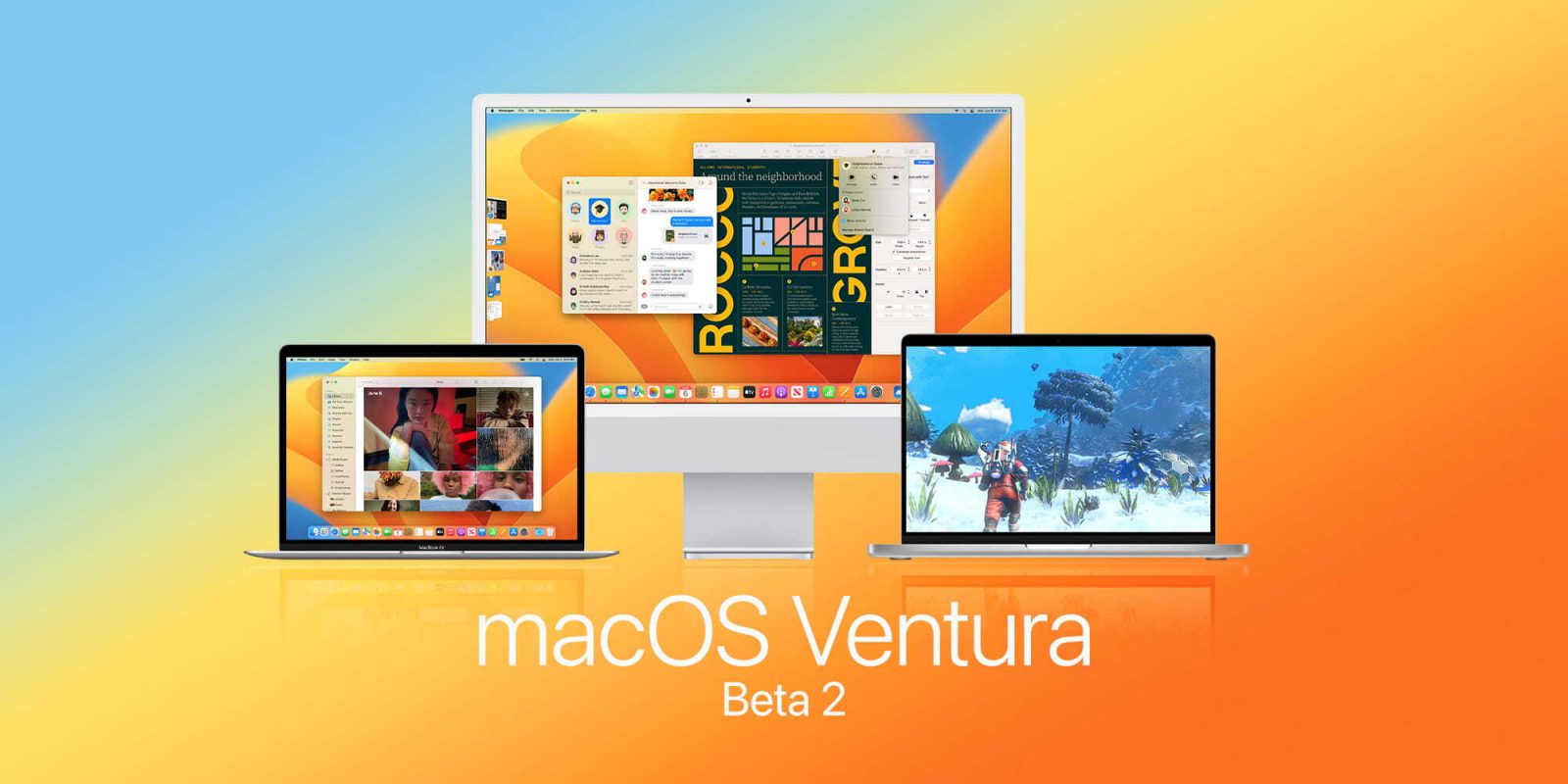 macOS 13 Ventura beta 2 is finally available to developers. After a couple of weeks of the first seed of this upcoming operating system for the Mac, Apple is releasing a new build to developers to keep testing what’s next for the company’s computers. Here’s everything new with it.