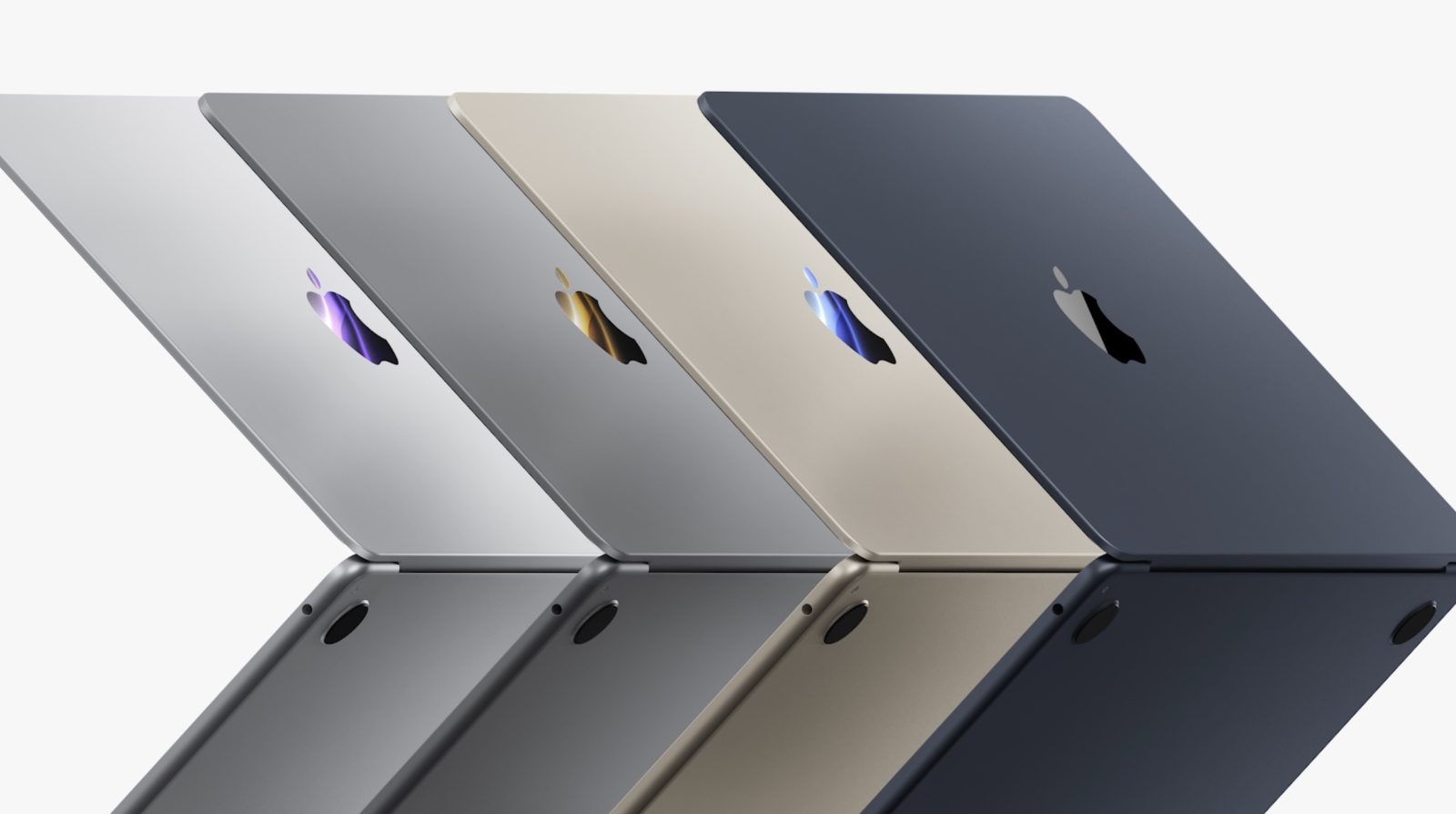 All of Thursday’s best deals are now headlined by the first price cut on Apple’s just-released M2 MacBook Air at $ 1,135. You’ll also be able to save on Twelve South’s leather BookBook 12.9-inch iPad Pro Cover at $ 57 and Anker MagSafe Power Banks from $ 30. Hit the jump for all that and more in the latest 9to5Toys Lunch Break.