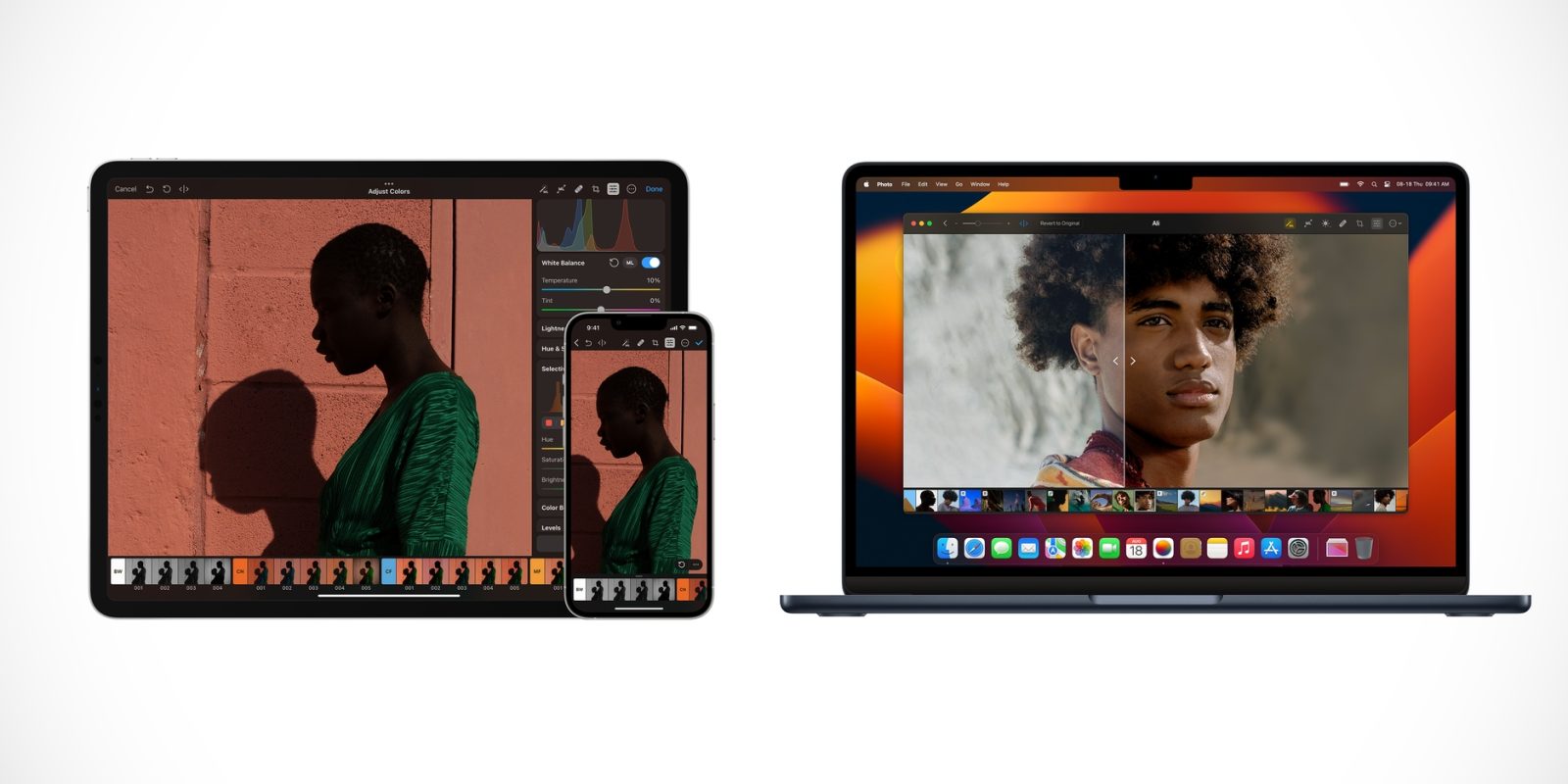 Long-time Mac and iOS developer Pixelmator today announced that their mobile photo editor Pixelmator Photo is switching to a subscription pricing model. Up to now, Pixelmator Photo was available in the App Store for an upfront purchase of $ 7.99.

The app now costs $ 4.99 per month or $ 23.99 per year, with a seven day free trial. A $ 59.99 lifetime option will also be available. The subscription unlocks access across all your devices, including the upcoming newly-announced Mac version.