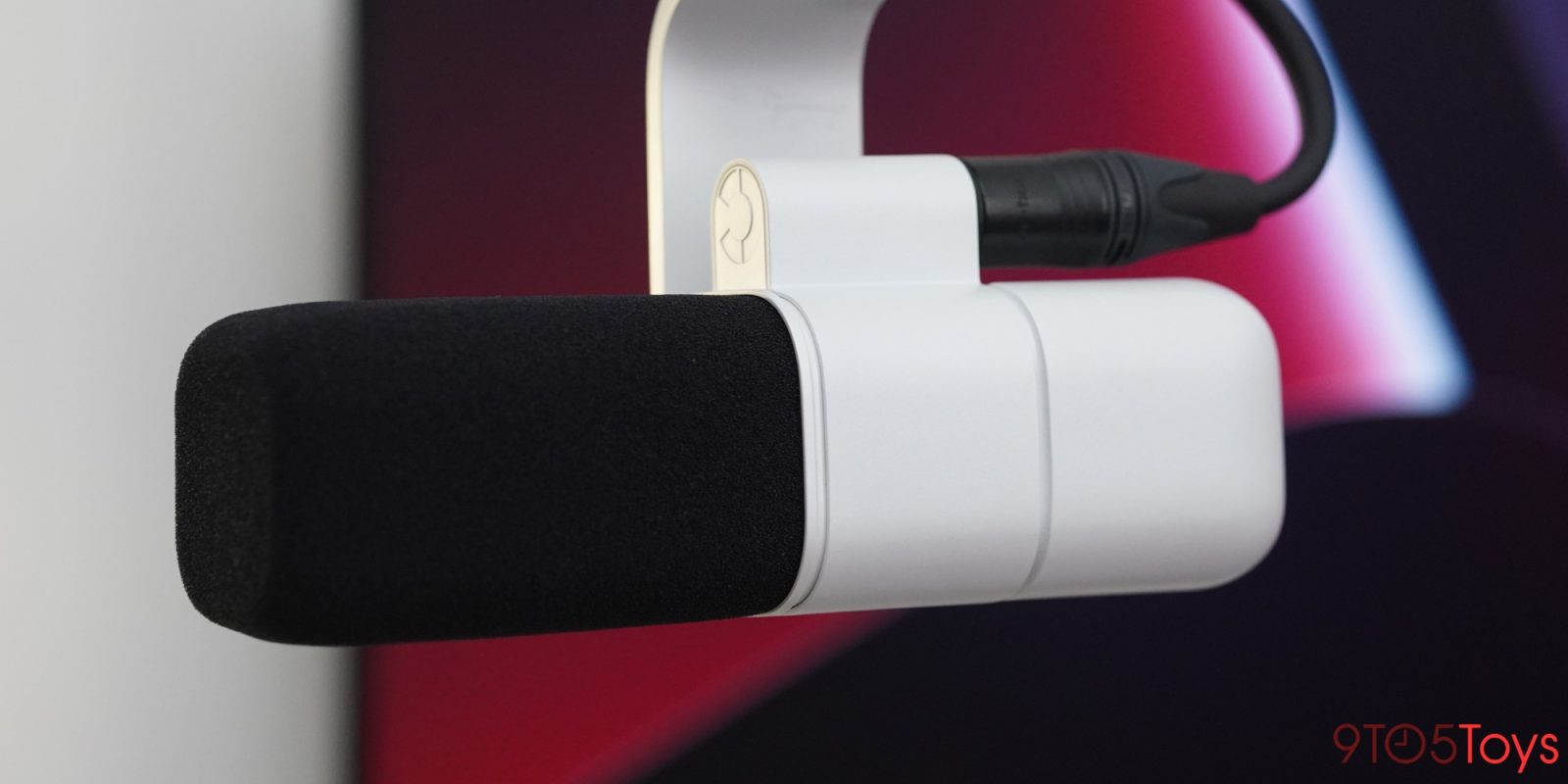 Yesterday, Logitech revealed several new additions to its lineup of gear for both content creators and gamers alike. Amongst them was an all-new XLR microphone in the form of the new Logitech Blue Sona that arrives with one of the more sleek designs on the market. Today, we’re taking a hands-on look at what to expect from the package and seeing just how Logitech backs the premium price tag.