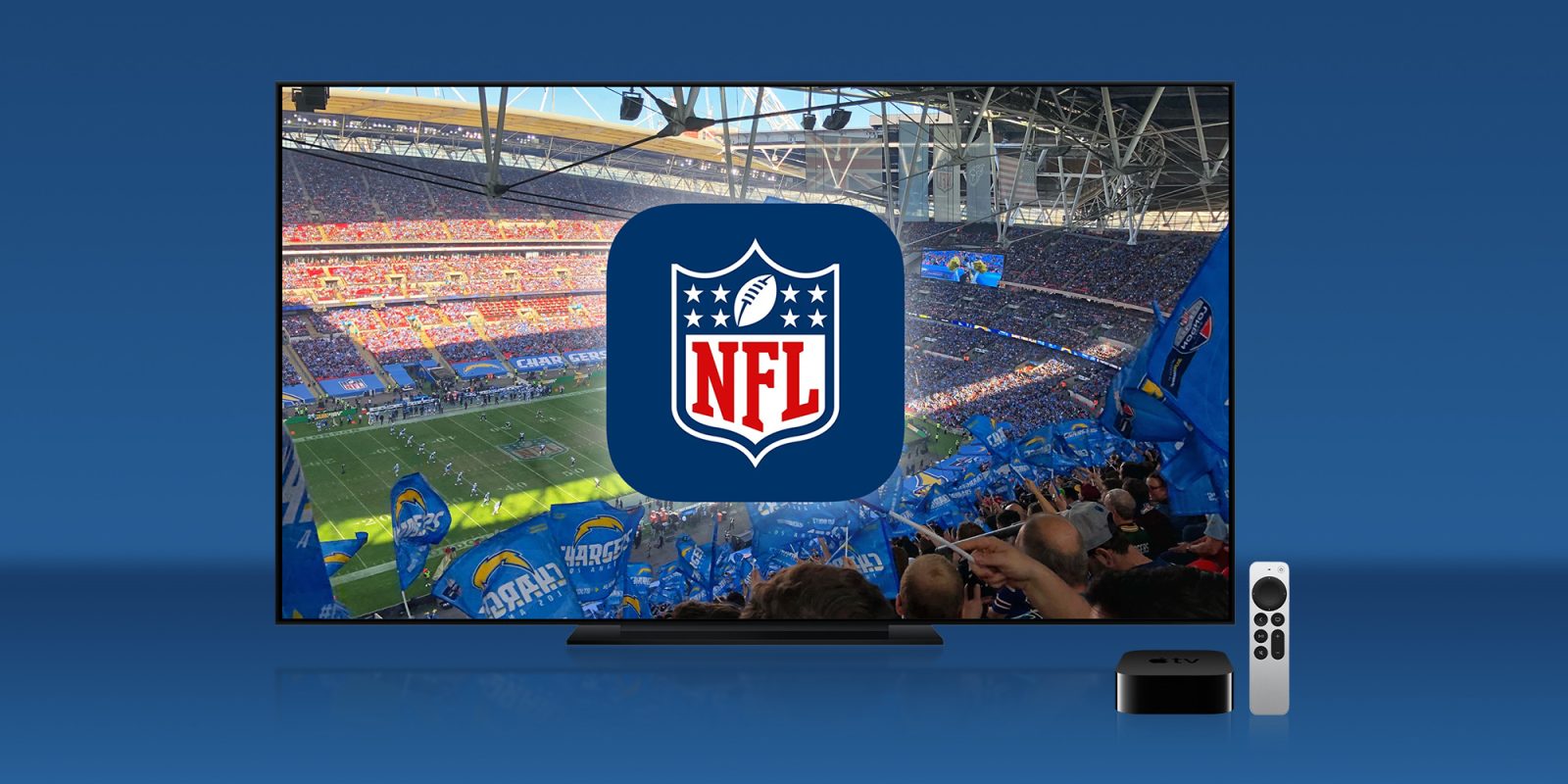 Apple is widely expected to land rights to stream NFL Sunday Ticket on the Apple TV platform, but with an estimated price tag in the $ 2.5 billion range, it is taking a while for the deal to be finalized.

In the meantime, likely as an offshoot of those negotiations, Apple Music has been announced as the new sponsor of the Super Bowl halftime show, in a multi-year deal starting with Super Bowl 57 on February 12, 2023.