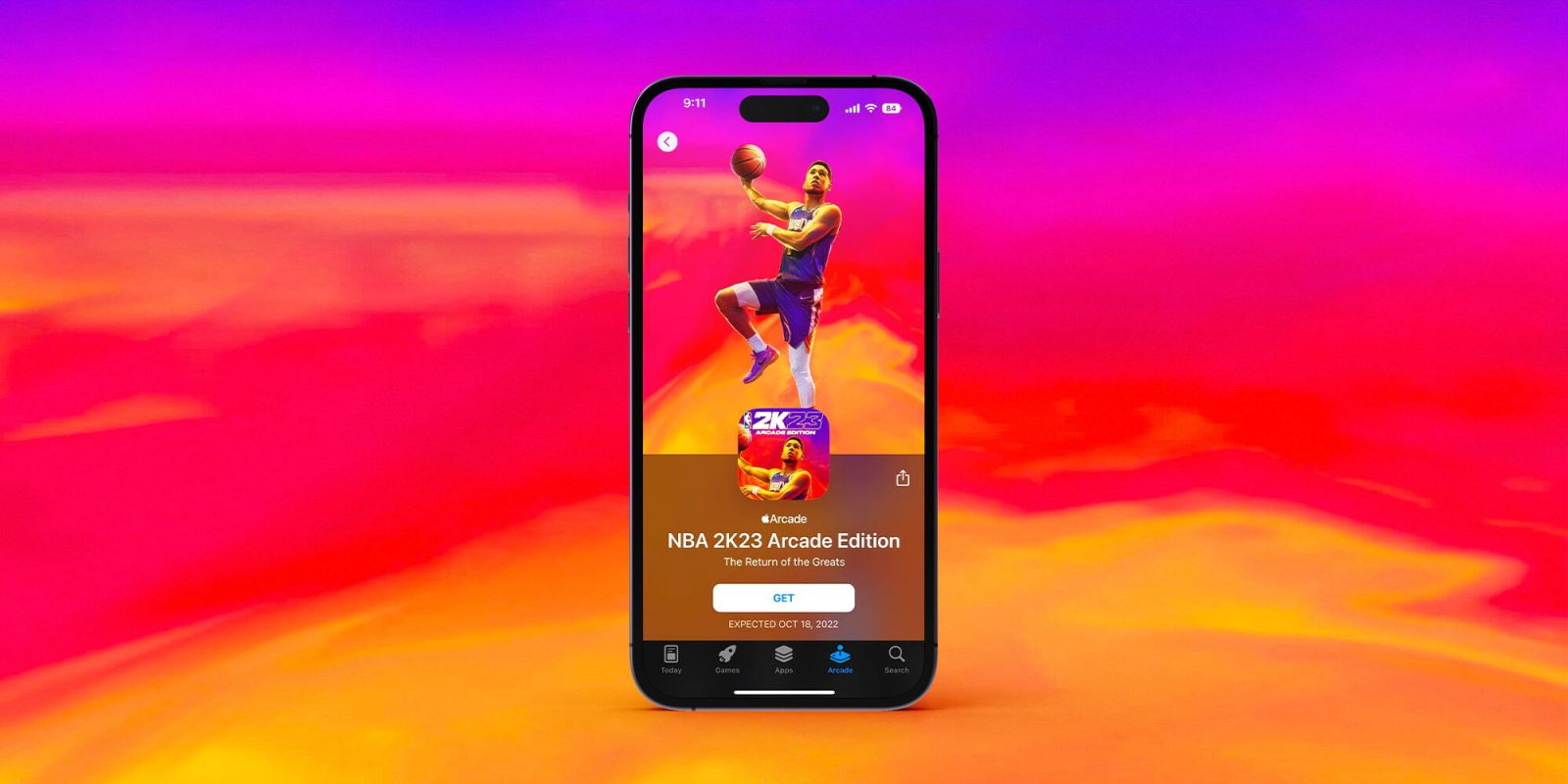 Apple Arcade saw the NBA 2K franchise launch on the platform back in 2021 and NBA 2K22 followed last year. Now Apple has announced that NBA 2K23 is set to launch on its gaming service in October with everything you love about the franchise plus a brand-new “Greatest” mode.