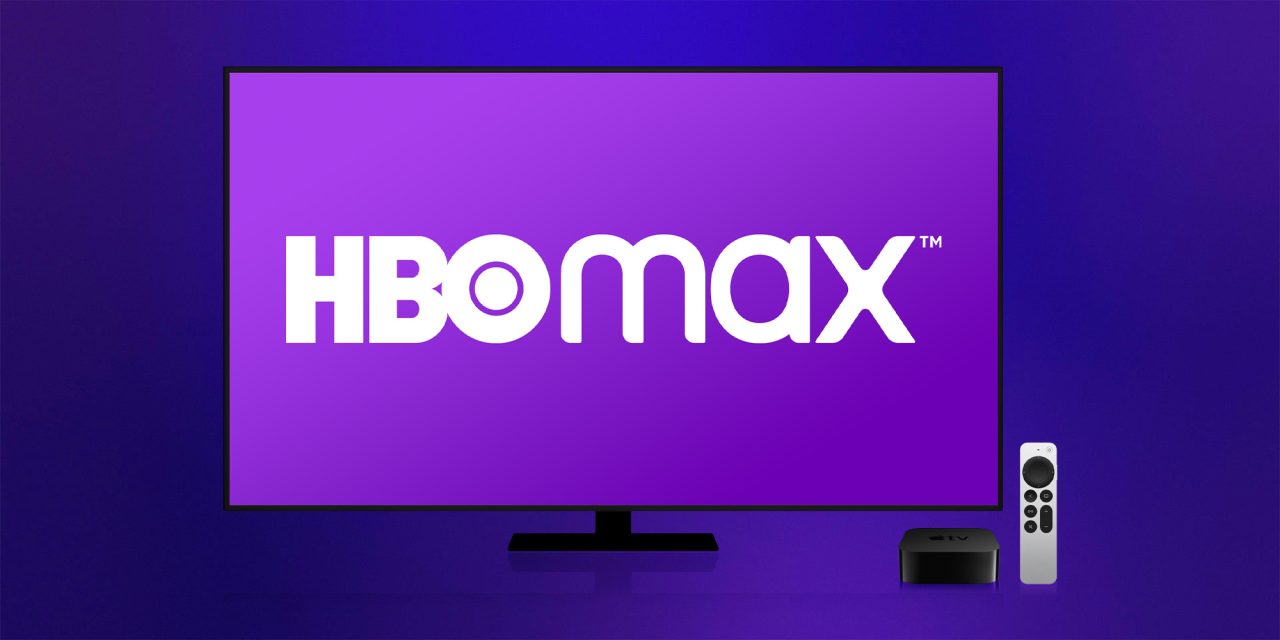 Some Apple TV 4K users have been experiencing issues when using the HBO Max app. More specifically, the app shows a “can’t play title” error when trying to stream content. Although the bug has yet to be fixed, HBO has confirmed that it is already working on an update that should be released very soon.